I think every film bro’s heart just shattered. Lady Gaga is in early negotiations to join “Joker: Folie à Deux” as Joker’s partner-in-madness, Harley Quinn, for what would be a musical sequel to director Todd Phillips’ 2019 blockbuster. Joker (2019) starring Joaquin Phoenix was a box office hit, with $1 billion in worldwide grosses and a whopping 12 Oscar noms!

Lady Gaga has previously worked with Phillips’ on A Star Is Born (2018), where he worked as a producer and Gaga starred.

The subtitle, Folie à Deux, refers to a shared delusional disorder, and Joker’s only real companion – other than Batman – is Harley Quinn. A character introduced in the comics back in the early 90’s. She’s previously been played by Margot Robbie in Suicide Squad (2016), Bird’s of Prey (2020), and The Suicide Squad (2021). Todd Phillips’ Joker (2019) however, takes place in a completely separate universe, so it’ll be exciting to see the direction he takes with the sequel!

While all other details are unclear, I think it’s safe to say Gaga will bring her musical talents to the project, on and off screen. 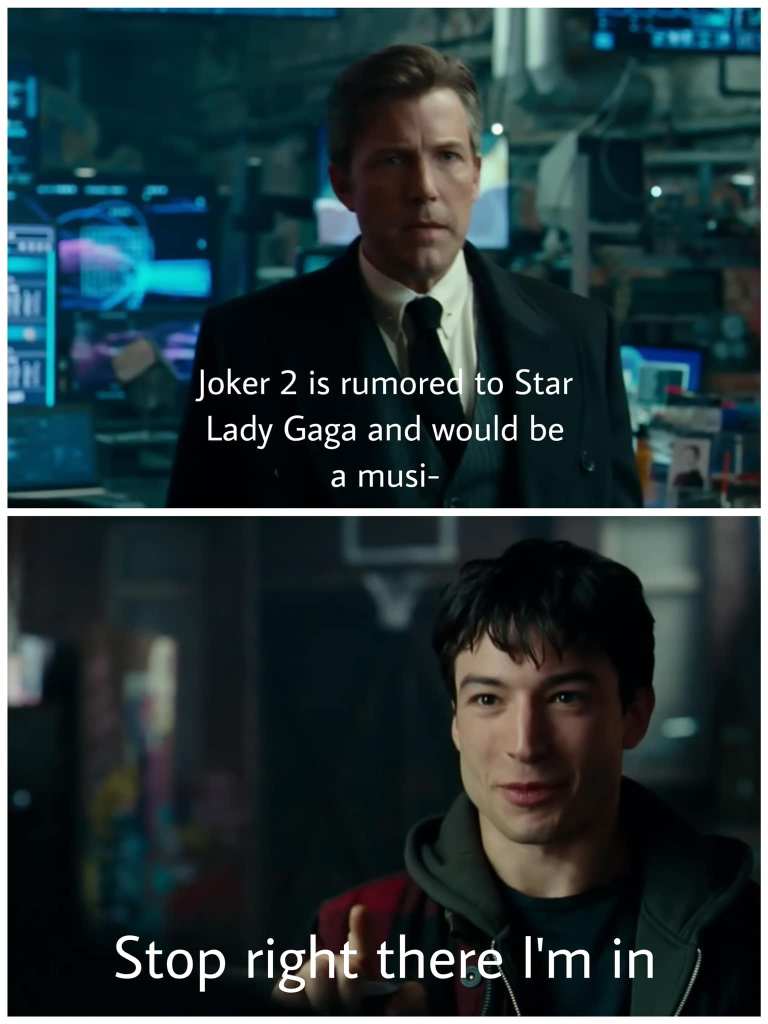 Advertisement
Advertisement
Want more? Here's one of our fave moments from Jase & Lauren – they’re always up to something! Weekdays from 6AM on KIIS 101.1!
Folie a Duex Joker 2