Following the enormous success of Hey Hey It’s Saturday’s 50th and tongue-in-cheek 100th Anniversary specials, tune in over two big nights for a celebration of one of the show’s most popular segments Red Faces.

Legendary host Daryl Somers will take viewers on a journey looking back at some of the most funny, wild, and peculiar acts ever to grace the Red Faces stage. 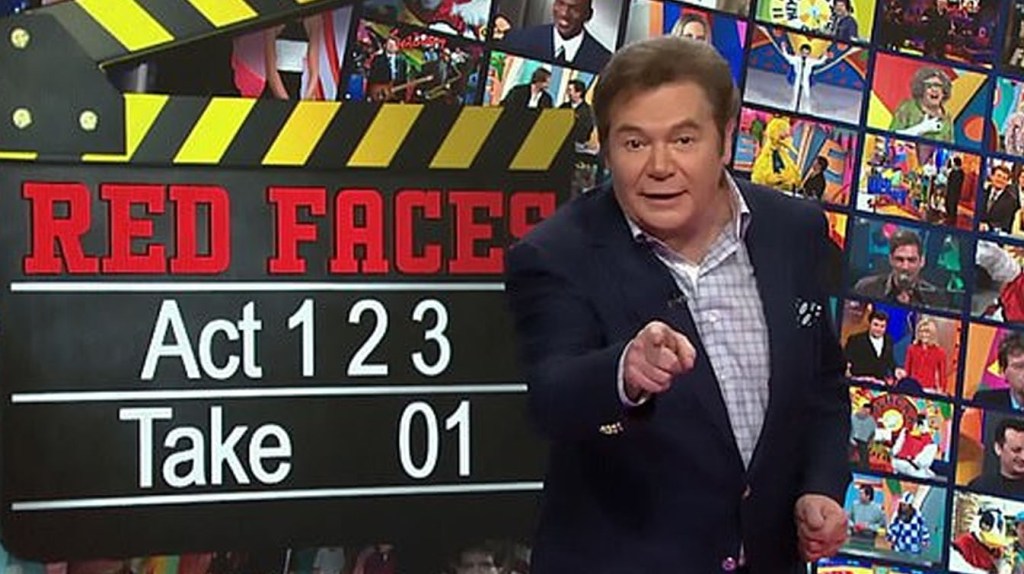 Speaking on what audiences can expect, host Daryl Somers said, “We put these shows together with a box of tissues by our side to wipe away the tears of laughter.

“Re-living so many funny moments of Red Faces was an absolute blast and I thank the thousands of acts that made it so.”

The show will also feature audience favourites such as The Music Men, Chaotic Choir, The Bobsled Team, The Amazing Nigel and Harry and the Vegemite Kid.

Want more? Here's one of our fave moments from Jase & Lauren – they’re always up to something! Weekdays from 6AM on KIIS 101.1!
Hey Hey It's Saturday Red Faces Returns

'Neighbours' Fans Can Book A Stay At Dr Karl's Place On Ramsay Street!

Australian Idol Is Coming Back!