Get ready to fly into the Macca’s drive-thru!

The mega food giant is collaborating with Aussie singer The Kid LAROI in launching a NEW MEAL!

It’s set to be available across Australia from May 26.

It looks like the meal will include their classic cheeseburger, fries, nuggets, frozen coke and we can’t forget the BBQ!

Literally all the best things.

Check out the video teasers below:sdd

Macca’s is also giving 200 lucky customers the chance to win limited edition the Kid LAROI collab merch when they order the Kid LAROI meal via the MyMacca’s app between 1 June – 14 June. 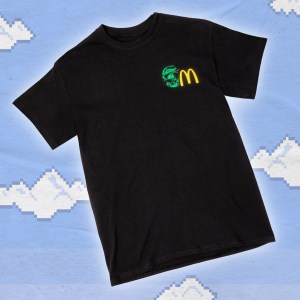 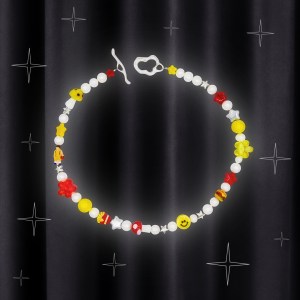 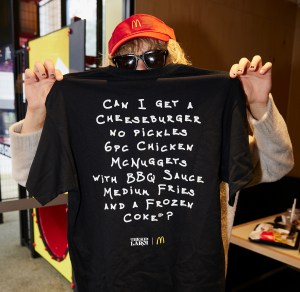 This follows the recent launch of the Kid LAROI meal in all Macca’s restaurants nationwide.

The merch giveaway is only available to customers who purchase the meal during the campaign timeframe. The winners will be notified via email by the end of June.