You know when a kid gets a new toy and wants to show it off to every person they speak to? Well today NASA are that child.

They’ve just released the first photos from their new fancy space camera called the ‘James Webb Space Telescope’ not to be confused with the ‘James Webb Looking At Neighbours Telescope’ which isn’t as powerful and far less legal. Honestly though, the photos are INSANE. 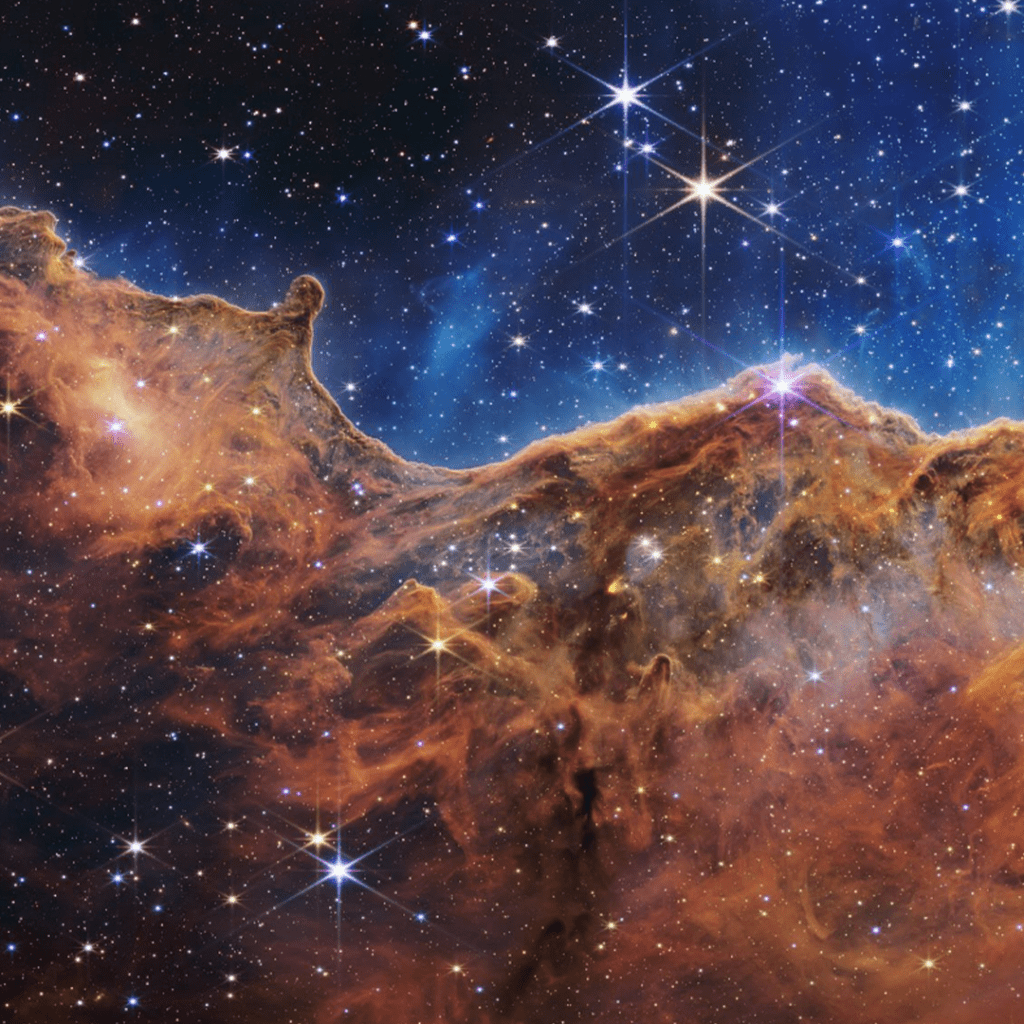 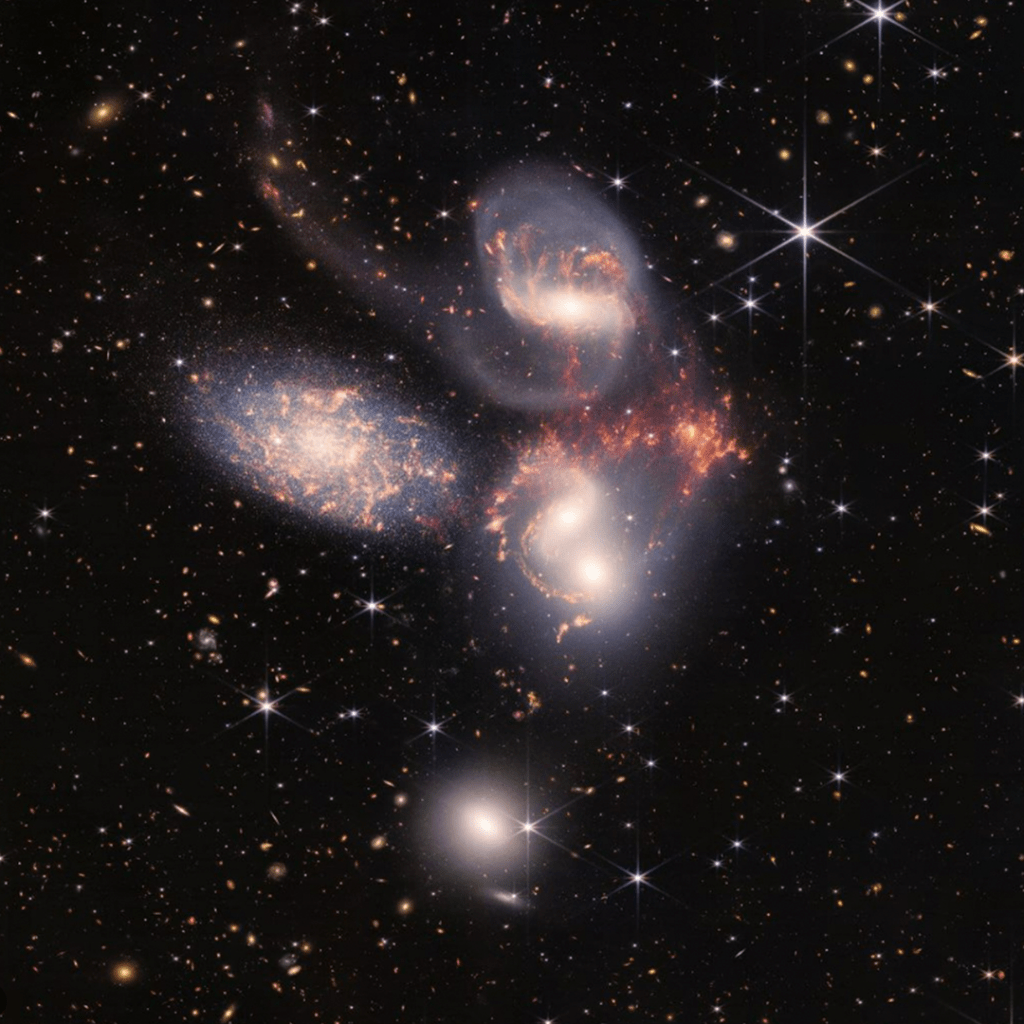 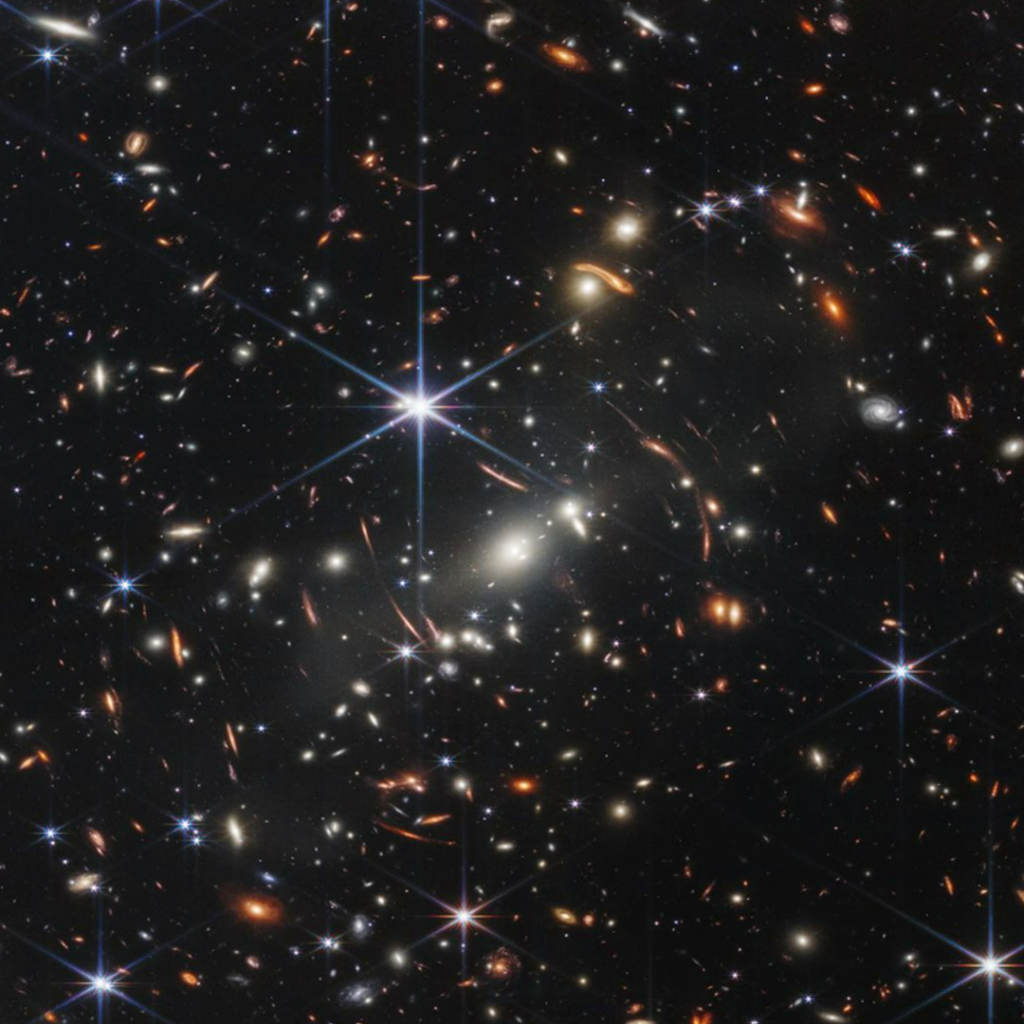 All these photos are from the brand spankin’ new Instagram the fine folk over at NASA have set up which you can access here. You can check out all the photos they’ve released so far along side what the telescope actually looks like, spoiler alert: nothing like the little toy ones we played with as kids.

Want more? Here's a bit we love from Will & Woody – catch the boys weekdays from 4PM on KIIS101.1!
NASA Space Telescope