Pamela Anderson’s story has been told for her so many times (including the new miniseries Pam & Tommy) but now she’s telling it herself.

The actress revealed on social media that she has a Netflix documentary in the works that will tell “the real story” of her life.

“My life. A thousand imperfections. A million misperceptions. Wicked, wild and lost,” she wrote in an Instagram post.

“Nothing to live up to. I can only surprise you. Not a victim, but a survivor. And alive to tell the real story.”

The currently untitled project was directed by Ryan White and Anderson’s son Brandon Thomas Lee will serve as producer.

“Pamela Anderson is ready to tell her story in a new documentary,” a synopsis reads.

“The film, which has been in the making for several years, will feature the pop culture icon setting the record straight as she looks back on her professional path and her personal journey.”

Anderson wasn’t involved in the making of Pam & Tommy and a source close to her recently told Entertainment Weekly that “she’ll never, never watch this.”

During an interview with Net-a-Porter, Lily James, who plays Anderson in the show, revealed that she reached out to the Baywatch star, but she never responded. 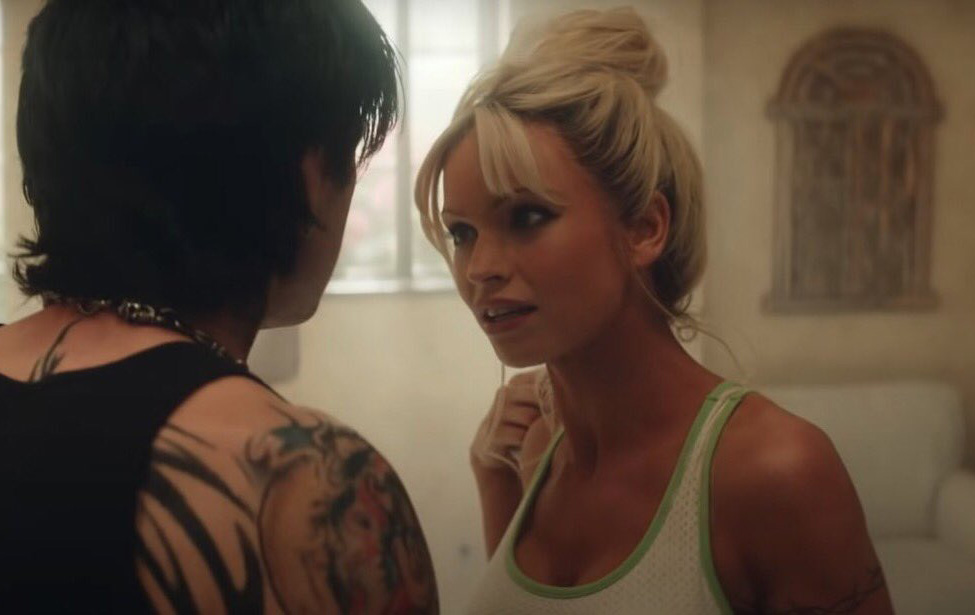 “I was really hopeful that she would be involved,” James said.

“I wish it had been different.”

“My sole intention was to take care of the story and to play Pamela authentically,” she added.

“I was very hopeful that we would be in touch right up until we started filming.”