In Entertainment News that will shock absolutely nobody: Kanye West & Julia Fox have called it quits.

Kanye “Ye” West known for his incredible music, fashion label and yelling at paparazzi has split with actress Julia Fox after just over a month. 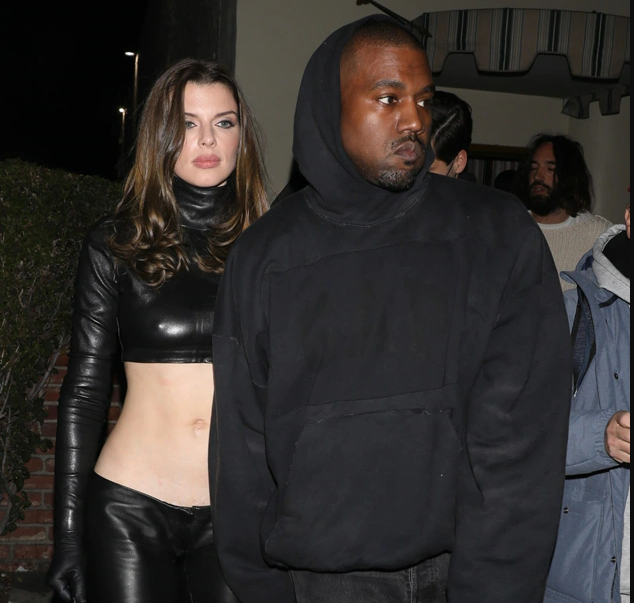 A rep for Julia confirmed their romantic relationship has ended in a statement released yesterday – “Julia and Kanye remain good friends and collaborators but they are no longer together”.

Some may say the relationship was a rebound (or distraction) for Kanye’s current divorce proceedings with Kim Kardashian, others may claim it was a giant publicity stunt for his upcoming Netflix documentary however this author believes they were soul-mates and true love is now dead.