Studio Ghibli films have garnered numerous awards and critical acclaim from film critics and animation specialists around the world. Now you can step inside the frames and live out the fantasy and beauty of these worlds.

The park was announced back in 2017, originally set to open in 2020. Then it unfortunately got set back another two years to 2022, and now we finally have an official date for the first time since the theme park was announced… November 1st 2022! Good thing borders are starting to open up again!

The opening day of the Ghibli Park was announced today. pic.twitter.com/01vhPGuJgq

The park will eventually have five themed areas. The section based on “My Neighbor Totoro” will be the first to open.

Two more areas — one themed around “Princess Mononoke,” the tale of a girl raised by wolves in a forest, and another inspired by “Kiki’s Delivery Service”.

You’ll be able to see a life-size version of “Howl’s Moving Castle” too. This will open next year, according to local officials. 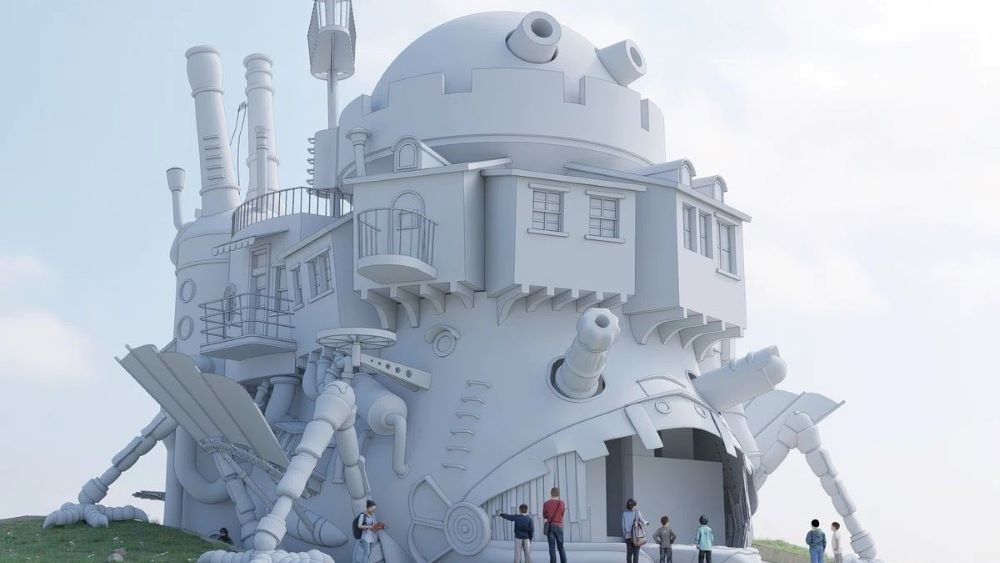 Want more? Here's one of our fave moments from Jase & Lauren – they’re always up to something! Weekdays from 6AM on KIIS 101.1!
Studio Ghibli

Kate Becomes Emotional As She Reads From Her Book 'Ciao Bella!'