When his rent was set to rise Seattle local Simon Jackson approached his boss for a pay-rise to combat the increased cost of living. After being refused a meeting on the matter Mr Jackson, ever the opportunist, made use of the company’s empty downtown office… and moved in. 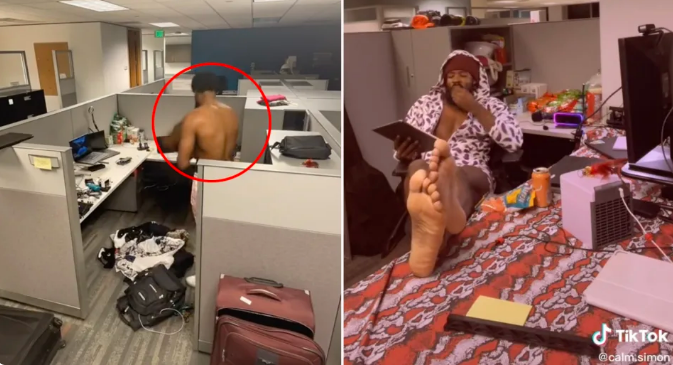 The entire building was “practically empty” due to Covid-19 protocols and people working from home according to Mr Jackson, which made it the perfect new spot for his framed ‘Home is where the heart is’ picture. “When I found my company had an empty office downtown, this was the perfect solution as it was close to all of the venues I frequent and it would be free” Simon said. 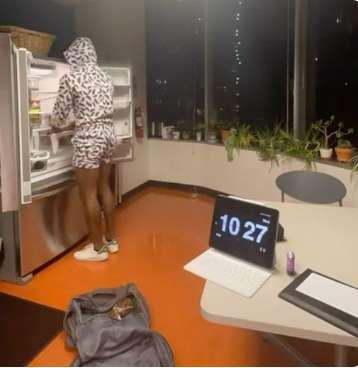 While his plan was obviously fool-proof the company picked up on the feat after a TikTok video about his experience went viral and picked up over 13 MILLION views.

He no longer works for the company.

Want more? Here's one of our fave moments from Jase & Lauren – they’re always up to something! Weekdays from 6AM on KIIS 101.1!
Living in office tiktok trending viral