Margaret Court has presented Tennis Australia with an ultimatum – to honour her like Rod Laver or she will not return to the Australian Open.

The presence of her name of the tournament’s No. 2 court has divided tennis fans, two years after she publicly opposed same-sex marriage.

Despite same-sex marriage being legalised in Australia after the plebiscite in 2017, Court continues to oppose it based on religious grounds.

“That’s what Hitler did, that’s what communism did, get in the minds of the children,” she said, claiming that gay marriage corrupts countries it is legalised in.

“There’s a whole plot in our nation and in the nations of the world to get in the minds of the children.” 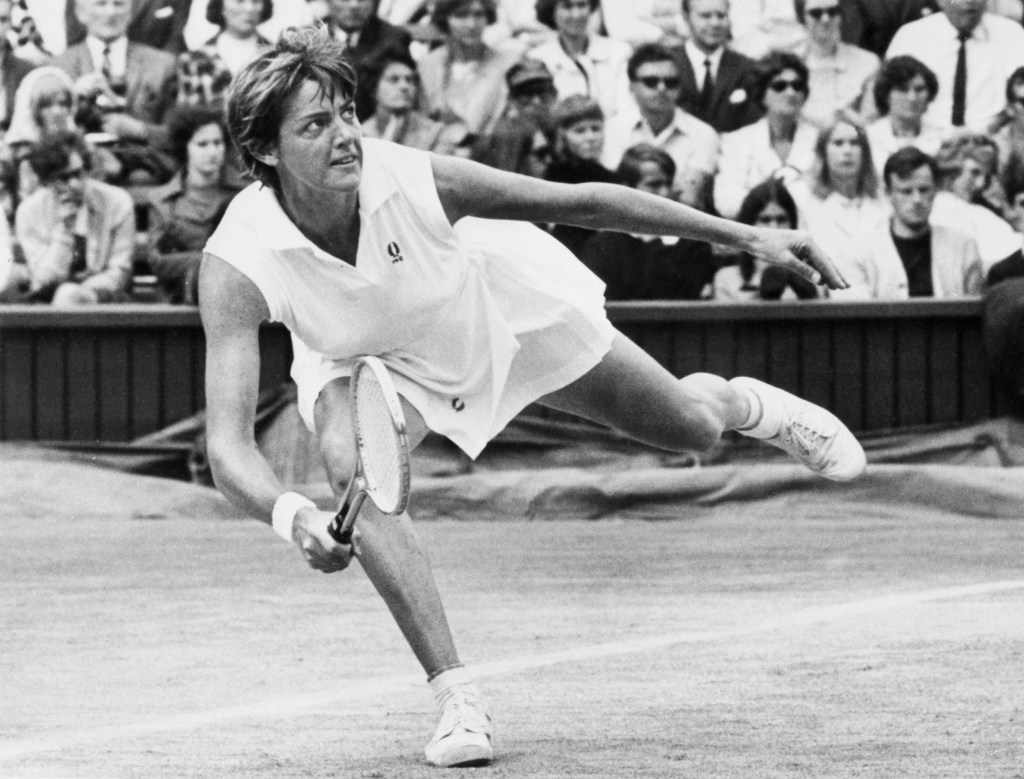 Margaret Court plays a forehand, 3rd July 1970, during the Wimbledon championships in London.

Despite her controversial views, the 77-year-old was one of the world’s greatest tennis players, finishing her career with 24 grands slam singles titles – the most in history.

As the 2020 tournament approaches, Tennis Australia have not yet decided whether – or how – to commemorate the anniversary of her 1970 grand slam.

Margaret Court with the trophy of the Wimbledon tennis championships ladies’ singles competition, 1970.

Court, who has not attended the Australian Open since 2017, is now demanding action from Tennis Australia.

“I think Tennis Australia should sit and talk with me,” she told The Sydney Morning Herald and The Age.

“They have never phoned me. Nobody has spoken to me directly about it. I think they would rather not confront it.

“They brought Rod [Laver] in from America. If they think I’m just going to turn up, I don’t think that is right. I think I should be invited. I would hope they would pay my way to come like they paid for his, and honour me.

“If they are not going to do that, I don’t really want to come.”

She also believes that her views against same-sex marriage shouldn’t have an impact on her tennis legacy.

“I don’t feel any of that should be brought into my tennis career,” Court explained.

“It was a different phase of my life from where I am now and if we are not big enough as a nation and a game to face those challenges there is something wrong.” 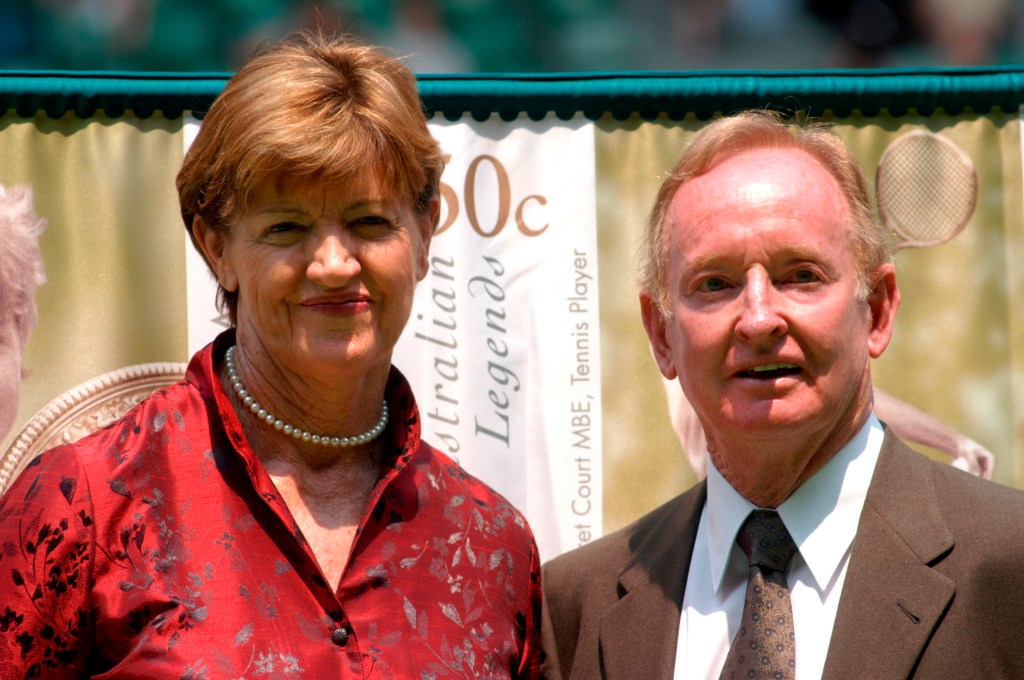 She continues to reiterate that she has nothing against homosexual people, just same-sex marriage.

“I have nothing against homosexual people. If they choose to be gay, that’s fine,” she said.

“I have them in my church – they come every Sunday. They’ve been doing the flowers in the church for 14 years, and they’re my biggest fans. I should be able to have my say as a minister of the Gospel. I believe I shouldn’t be bullied for what I did in my past.”