In an attempt to up the ante at the holiday favourite, Royal Melbourne Show organisers are making some changes to the beloved event.

The nation’s BIGGEST show bag pavilion will now be moved to the centre of the Showground’s site, much-beloved favourites such as motorcycle and car stunt shows as well as fireworks will be back! 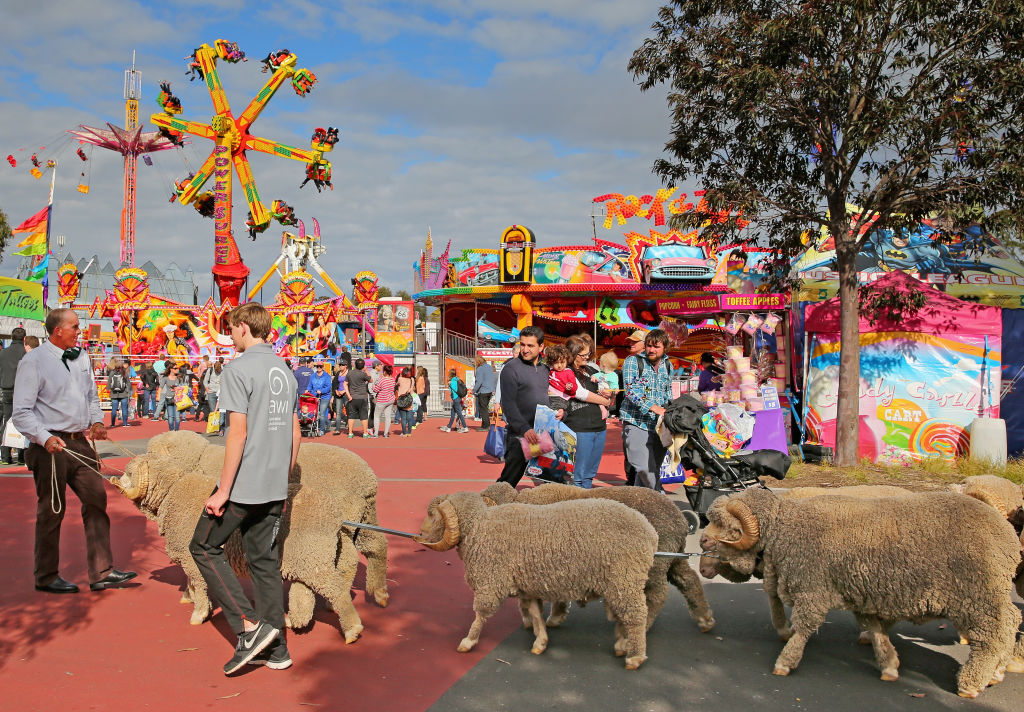 Chief Executive of the Royal Agricultural Society of Victoria Paul Guerra said the show was worth around $250 million to the state’s economy.

“The Royal Melbourne Show is a celebration of Victoria. The more we can add to it, the more people that come out and experience it, the more reasons we’ve got to be proud of this great state,” he said.