A shopper is getting absolutely dragged after their complaint over 13 unclaimed Ooshies spread on social media.

The post, originally to Woolworths, questioned the supermarket over their latest Lion King Ooshie promotion.

For every $30 a shopper spends at Woolies, they can claim an Ooshie: 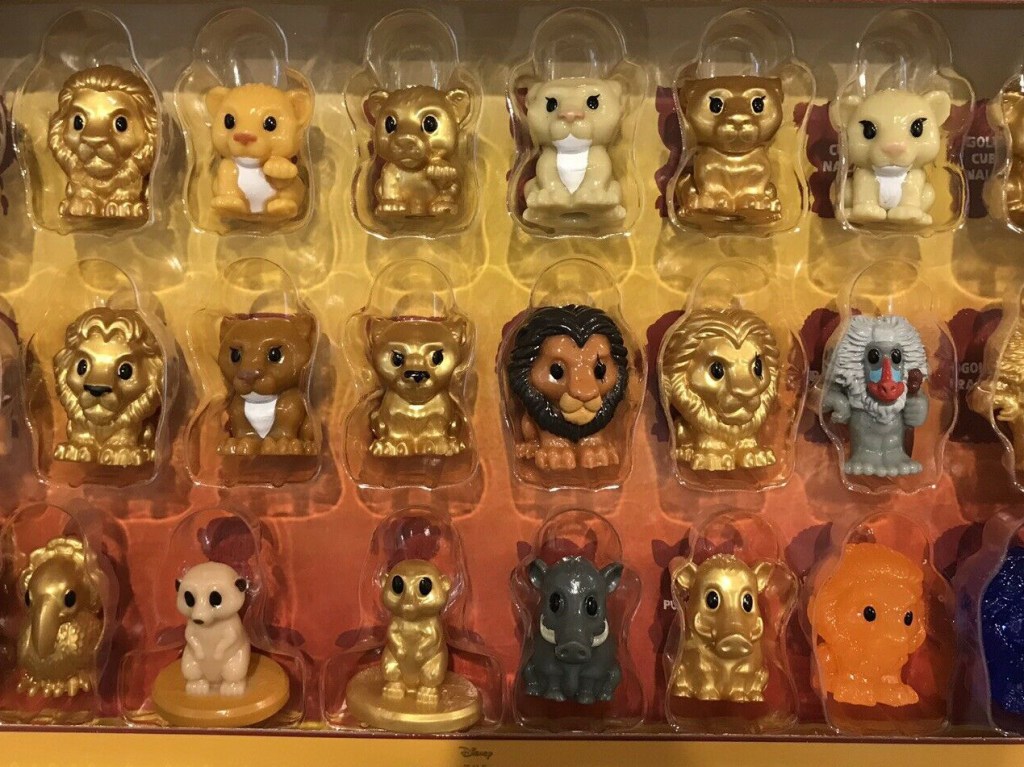 Thing is, people are straight-up mad for them, with some being sold on eBay for $45K.

Anyway, the complaint was reposted to the Kmart Unhacks & Roasts Facebook page, known for naming the subjects of all posts ‘Brenda’.

“I found a receipt in a basket that said the person had earned 13 Ooshies,” ‘Brenda’ said.

“So I take it up to the register and politely explain and the guy says they can’t give them to me. Why the heck not. This person didn’t even collect them. Why shouldn’t someone else be able to collect them instead.”

‘Brenda’ signed-off by calling Woolworths employees “a bunch of slugs”.

The repost has attracted more than 800 comments and 1,300 reactions.

While there were some who said they would do the same if in the same situation, such as these….

“100 percent something I would do”

“Just don’t explain and tell them you didn’t collect”

“Because you didn’t buy anything to get 13 and it’s considered stealing and that staff member can be sacked for giving them to you that’s why!!”

“Only slug here is you Brenda, bloody leech”

“Make no mistake Brenda, you, my dear, are the slug in this case”

“Omfg Brenda you didn’t pay it did you now.”

“Again, it’s concerning that grown women are collecting these.”

“Yeah so everyone just brings there receipt back over & over.. so the genuine ppl miss out. Whos the slug?”

“I guess she thought she was entitled to a refund to the products listed on the receipt as well.”

“That’s like trying to claim a lottery win on someone’s else’s ticket you found. Not entitled..”

Advertisement
Advertisement
Want more? Here's one of our fave moments from Jase & Lauren – they’re always up to something! Weekdays from 6AM on KIIS 101.1!
ooshies social media woolworths