Businesses and customers across Victoria have been warned to keep an eye out as counterfeit banknotes have been circulating.

Fake money has bee spotted in Horsham and Ararat, according to police.

The $100 notes have a blatant fakeness on them, with a black dotted light crossing through the number 100 on the top right of the note.

They also have distinguishable pink writing on them, also. 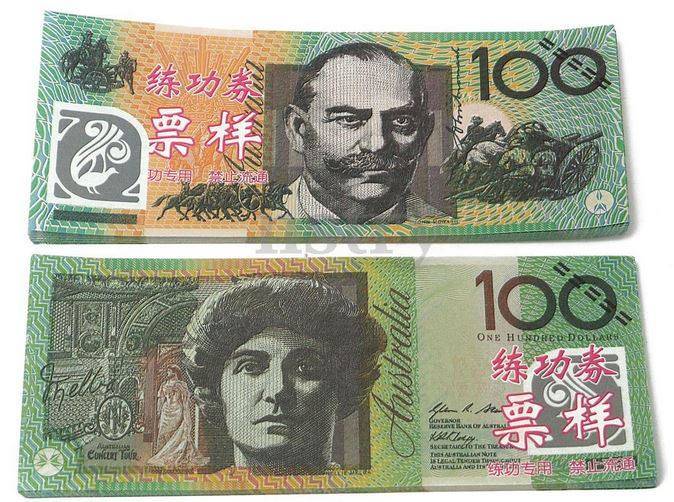 “Businesses and members of the public need to be aware there is ‘fake cash’ in circulation,” said the Northern Grampians Police Service Area.

“There have been reports in the Horsham and Ararat areas.

“If anyone believes they have been a victim, we encourage you to report it to local or federal authorities.”

Want more? Here's a bit we love from Will & Woody – catch the boys weekdays from 4PM on KIIS101.1!
Bank Notes fake melbourne victoria