A line of Harry Potter and Marvel toys that were sold at Typo online have been recalled due to fears they are a choking hazard.

The projection pens have been sold since the end of last year and were recalled by the ACCC today.

There are fears the button battery on the light-up pens are not secured and could be easily accessible. 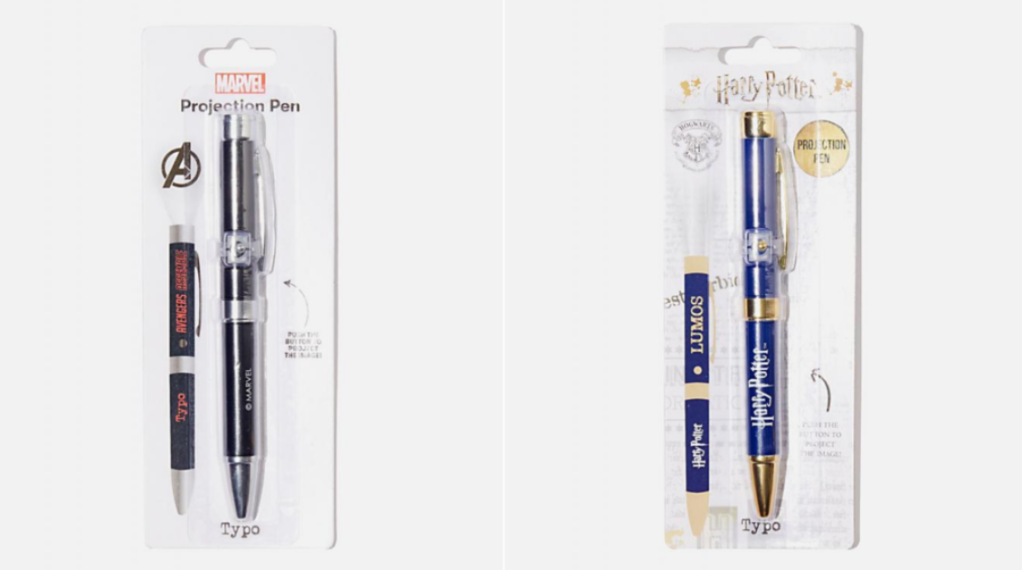 If a young child was to open the battery, it could be a hazard.

In a worst-case scenario, the child may consume the battery and cause internal burn injuries, which the ACCC says could result in serious injury or death.

Customers who bought the Harry Potter “Lumos” or Marvel “Avengers Assemble” pens between November last year to September this year should return the product to any Typo store for a refund.

Kmart Release Game Changing Feature That Allows You To See Their Products In Your Home Before Buying Them!

Victorians Told To Be On The Lookout As Forged Banknotes, With Obvious Problems, Are In Circulation