A bride who excitedly shared an image of her new engagement ring has been the subject of some brutal backlash after people noticed another detail about the photo.

The snap, which features an impressive diamond ring, was meant to promote the newly engaged female’s excitement but according to The Sun, users were worried about her nails. 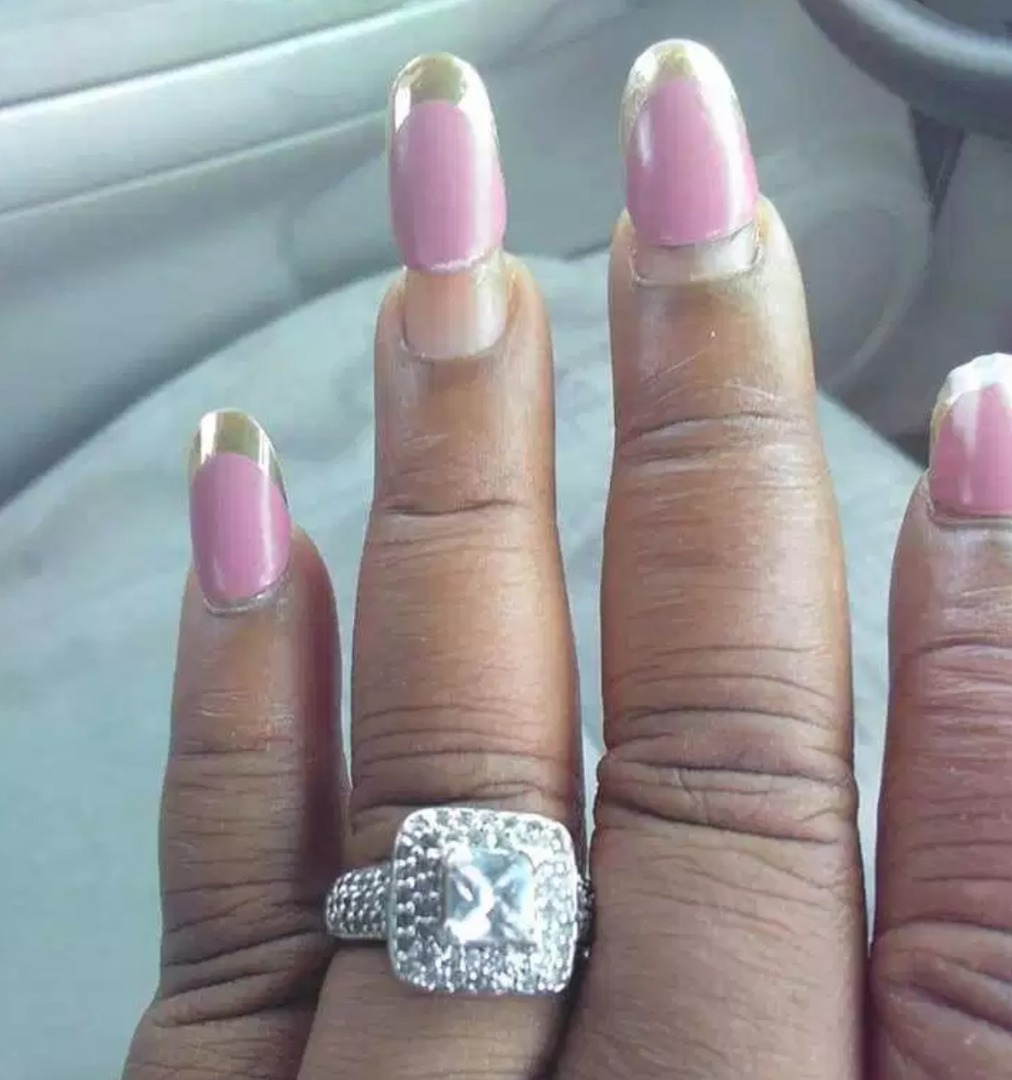 Advertisement
Advertisement
One user said  “That ring is as awful as whatever the hell is happening with her nails.”

The woman, who has not been identified, was left to read another comment saying “I’m not normally speechless when I look at these kinda photos but damn … I’m 100% speechless.

It’s certainly not a usual look but they are not our nails, we guess!
Want more? Here's a bit we love from Will & Woody – catch the boys weekdays from 4PM on KIIS101.1!

The Kmart Winter Jacket That Has Australia Raving About It

The $40 Skirt The Internet Is Going Crazy For