A packet of Tim Tams from Sydney Airport has the internet sharpening their pitchforks.

The photo of the 663g pack of Tim Tam Bites was posted to Reddit after being spotted for an eye-watering price.

The caption explained why: “The $26 Tim Tam” 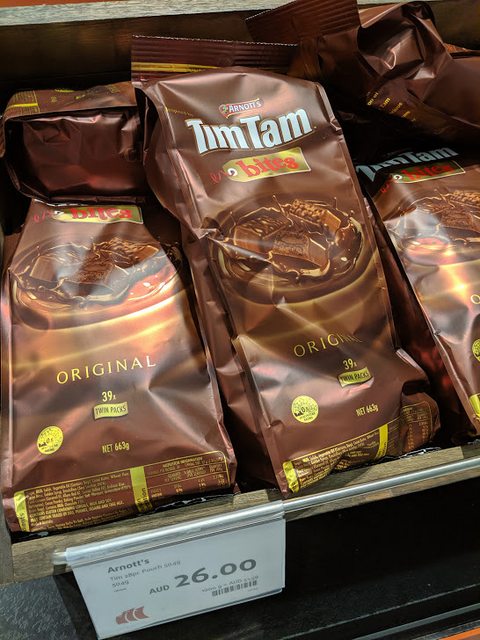 It didn’t take long for the internet to whip itself into a frenzy.

– “I take delight in spending nothing at Sydney Airport. I meant not a single cent if I can avoid it”

– “663 grams which is approx. 3.3 times more than a standard pack of 11 at iirc 200grams. Even allowing for the extra volume it is at least twice the price”

– “This one is 663 grams, but I assume due to it being in an airport, bite size form, and larger packaging, that’s probably why the price is the price it is”

By comparison, one Redditor noted that the same pack could be found online for $14.89.

And these at Woolies… 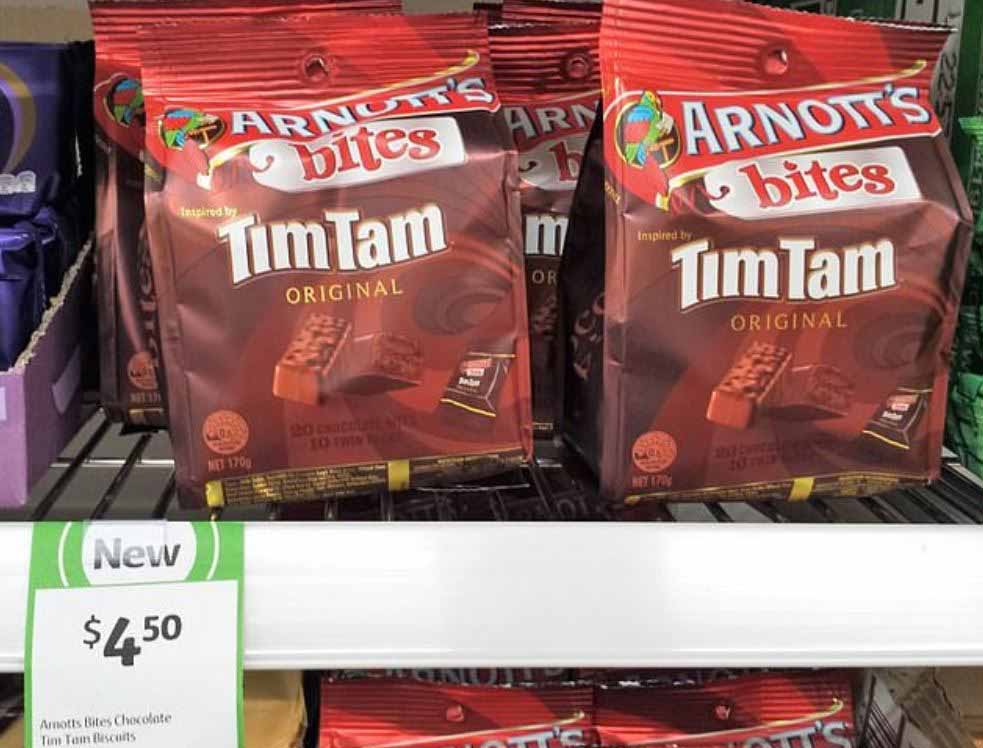 The Little Known Trick That Could See You Score Free Food