Cereal fans, here’s one to add to your bucket list – there is now a Cereal Cafe opening in London!

Yep that’s right, a cafe serving all your favourite cereals.

Not only will the specialty cafe stock over 100 different types of cereal from around the world, it has one of the meanest names in the business – Cereal Killer Cafe (cue the puns). 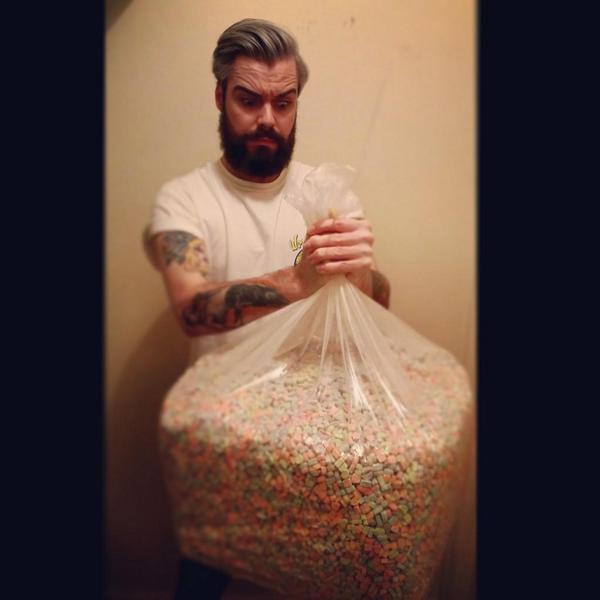 The brainchild of twin brothers Alan and Gary Keery, the food spot is set to open in London’s East End this December.

The concept first came to life earlier this year when the brothers touted the idea on crowdfunding site indiegogo.com.

While they only raised 2% of their £60,000 goal, obviously someone thought it was a good idea – because who doesn’t love catching up with friends while enjoying a bowl of Coco Pops (no, just us?)!

Not yet convinced, check out the video below. If the concept doesn’t get you, the fist-pumping baby will.