You might want to sit down for this: biscuit legends Arnotts have teamed up with Gelato Messina to create a series of ice-cream inspired Tim Tams and boy-oh-boy do they sound amazing.

In fact, according to both brands, they’re going to “knock your socks off”. 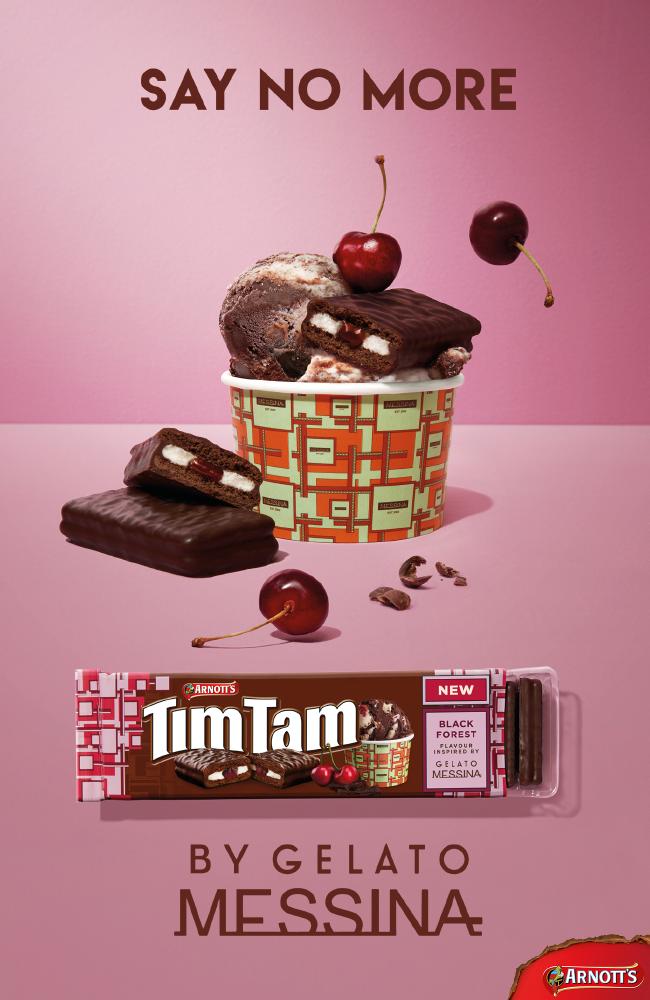 “When Arnott’s approached us about creating gelato-inspired Tim Tam flavours, it was pretty exciting and quite a privilege,” says Messina’s co-founder Declan Lee. “It was a new challenge for us – making gelato is one thing – and making a biscuit that tastes like that gelato is another.”

But Arnott’s Global Communications Manager Nicky Thomson says they had no qualms about Messina’s genius.

“We were drawn to the guys from Messina because of their uncompromising commitment to flavours,” Nicky explains. “We’re happy to say this shines through in the biscuits, which taste as good as they sound.”

Someone put the kettle on; this is going to be good.

watch: the new trailer for rings will give you nightmares for days

A Truck That Spilled Skittles Dropped A Crazy Secret Too

Forget About Slurpees, Aussies Are Now Losing It Over These

Icymi This Is Where You Can Get Nutella On Tap In Australia!