Some genius at one Aussie brewery has pulled a drunken Zumbo of sorts and combined two of life’s pleasures: ice cream and beer.

And you thought Tia Maria Tim Tams were awesome.

“I’d seen it a couple of times before in America but never actually tried it,” said Steve Jeffares, one of the owners of Stomping Ground Brewery in Melbourne.

Jeffares said they approached local and “pretty hip ice cream manufacturer” Billy van Creamy with the idea of unleashing this delicious entanglement on an up-coming festival.

They made five types of ice cream for the festival, two of which are now on the brewery’s regular menu. 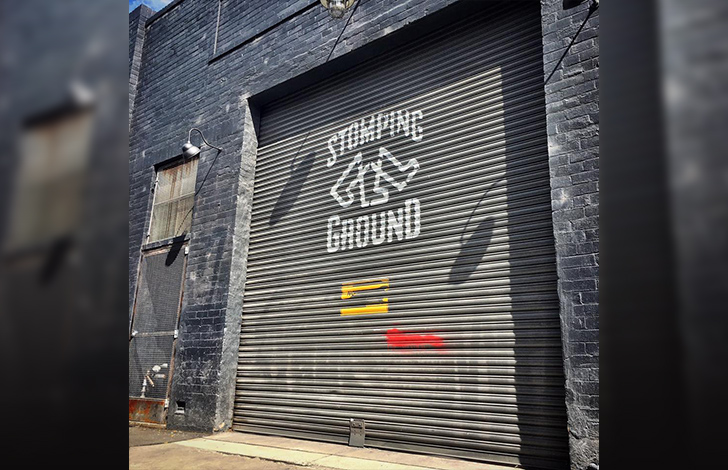 One of the popular ice creams is made with Bear Brass milk stout.

“It’s a really sweet, smooth, some would argue it has a creamy, chocolatey character to it, so it lends itself really well to ice cream,” Jeffares told 96FM.

“We also have a brown ale which we call Upside Down Brown, named after the Yarra River, which sometimes people jokingly call ‘the river that runs upside down’… it’s a very nutty, caramelly ice cream.” 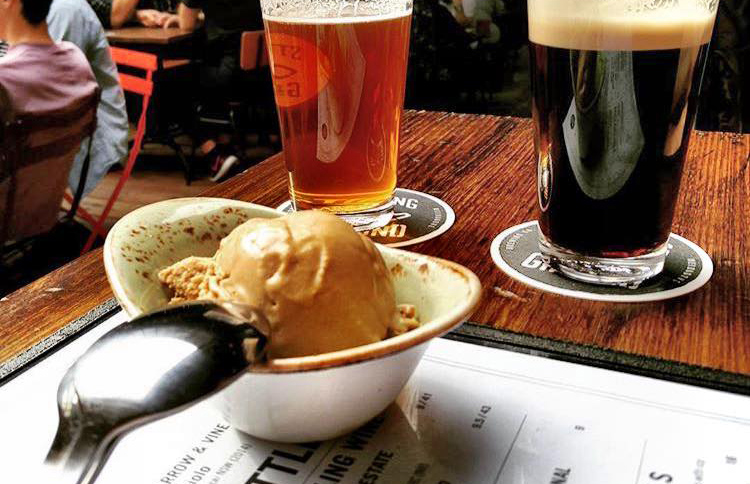 They also make a sorbet out of Bad Seed, a German-style wheat beer.

But it doesn’t end there.

“One of our customers was drinking an Upside Down Brown Ale beer and she had half-finished it,” Jeffares said.

“I think it was her idea to have some of the Upside Down ice cream in it, and so it became this really cool spider which was really delicious.” 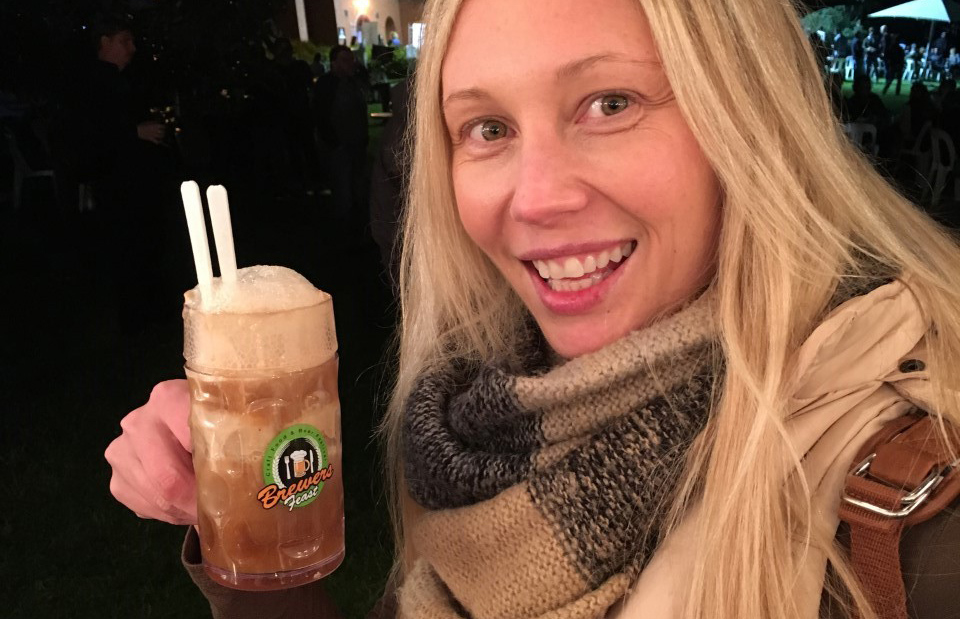 Jeffares said there hasn’t been one instance that he could think of where someone who has said, “ugh, beer ice cream” and after tasting it hasn’t said, “wow, this is amazing”.

“It’s been really fun to challenge people’s perception of not only what beer flavours can be but how delicious beer ice cream can be.

But does it taste like a Paddle Pop dipped in Emu Export?

“You can definitely taste the beer but it’s not like there’s pints of the stuff in it – it’s used for flavour,” Jeffares said.

And, similar to Tia Maria Tim Tams, you’d need to eat your body weight in the ice cream before you’d get even close to buzzed.

“Put it this way, I don’t think even if you had a tub of this you’re going to feel drunk.”

The New Way In Which Woolworths Is Tricking Its Customer

The Life Hack To Bring Corn Chips Back From The Dead...

Move over Frosé, 'Adult' Icy Poles Are Coming To Melbourne!