Hot on the heels of Domino’s and Hungry Jack’s launching their own vegan menu items, McDonald’s are trying their hand at plant-based noms.

Even more specifically, they’re in Norway.

The “Vegetarnuggets” (wtf that name) are made with a mashed potato base mixed with chickpeas, onions, carrots, and corn. They’re reportedly also coated in breadcrumbs and then deep fried until crispy. 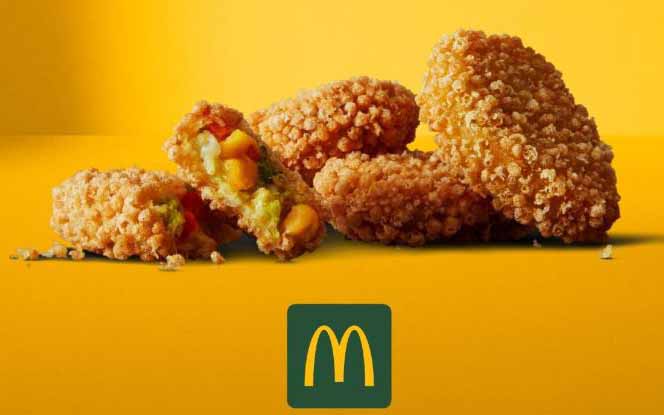 Macca’s in Norway is already pretty veggo-savvy – they also have a vegetarian McFeast, made with a veggie and bean-based patty.

Woolies Are Doing a Half Price Sale on Freezer Items!

Cheese Ice Cream Exists And It's Coming To Melbourne