Aussies have started to showcase their new favourite cookie on TikTok and it’s just $4!

The Fully Loaded range at Woolworths has been around for a while but one social media user has caused the product to become really popular in the last week!

A Kiwi foodie who lives in Sydney called @Aviladdd showcased the product on the platform saying “So I saw this video on TikTok on everyone hyping these Woolworths biscuits. On the packet it says you have to warm it up and I tell you, oh my God, I swear this is amazing.”

The video now has 182,000 views, with comments saying they are desperate to try them.

“Omg we need to try,” one person wrote, while tagging her friend. 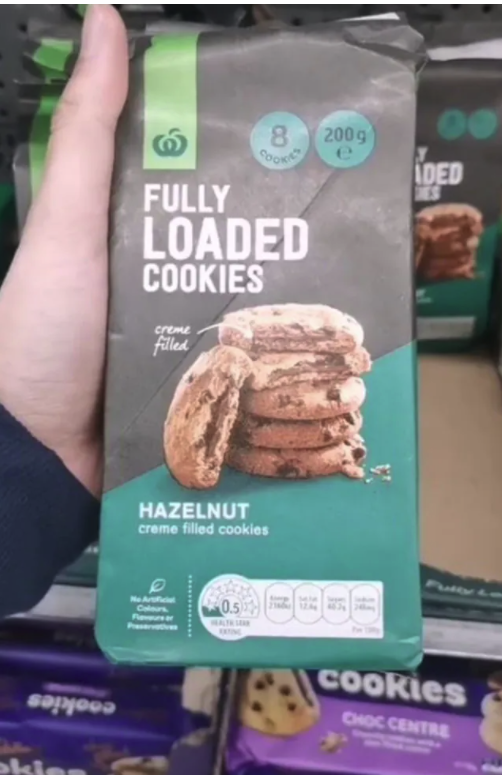 “Thanks a lot now I wanna try,” said another.

See you at Woolworths, everyone!

Want more? Here's a bit we love from Will & Woody – catch the boys weekdays from 4PM on KIIS101.1!
$4 Cookies tiktok woolworths

This Cheap-As Aldi Choccy Has Been Named Australia's Favourite

Could This One Incident Explain A Lifelong Hatred Of Meat Pies?