These ‘Bites’ creations mean you only have to have a little bit (even though you want a whole lot) and still snack guilt-free.

They’re shareable and even grandma can get involved without worrying about her blood sugar! 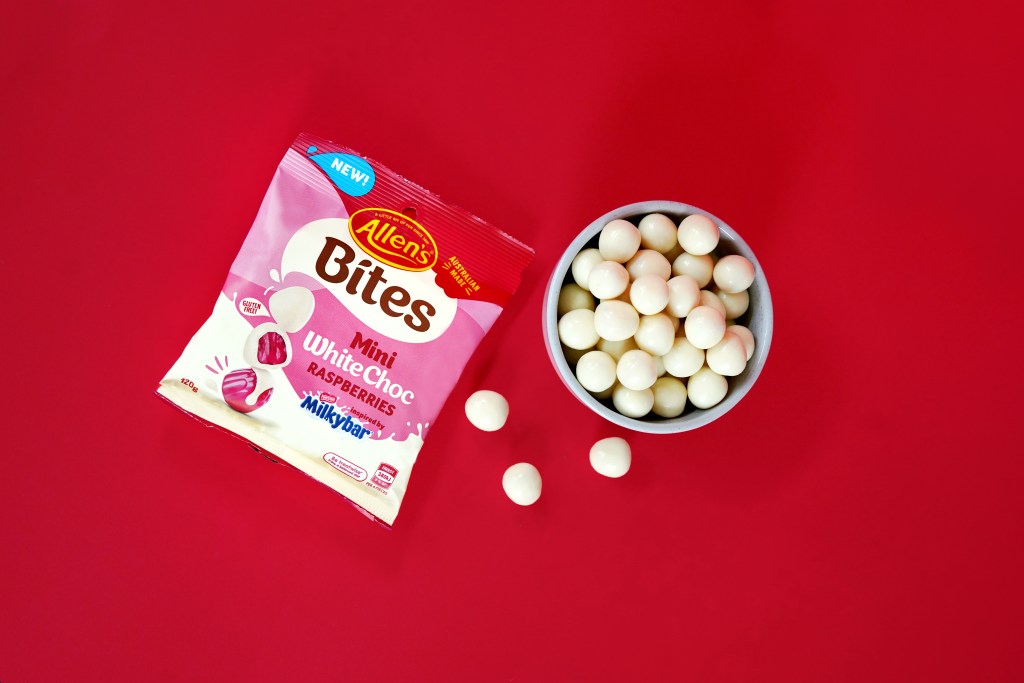 Both Allen’s treats have no artificial colours and are completely gluten-free!

Chokito is also releasing Chokito Bites which is honestly, such a game-changer.

I feel like people of the world are sleeping on how delicious a Chokito bar is, so do yourself a favour and give it a try next time you’re at the shop. 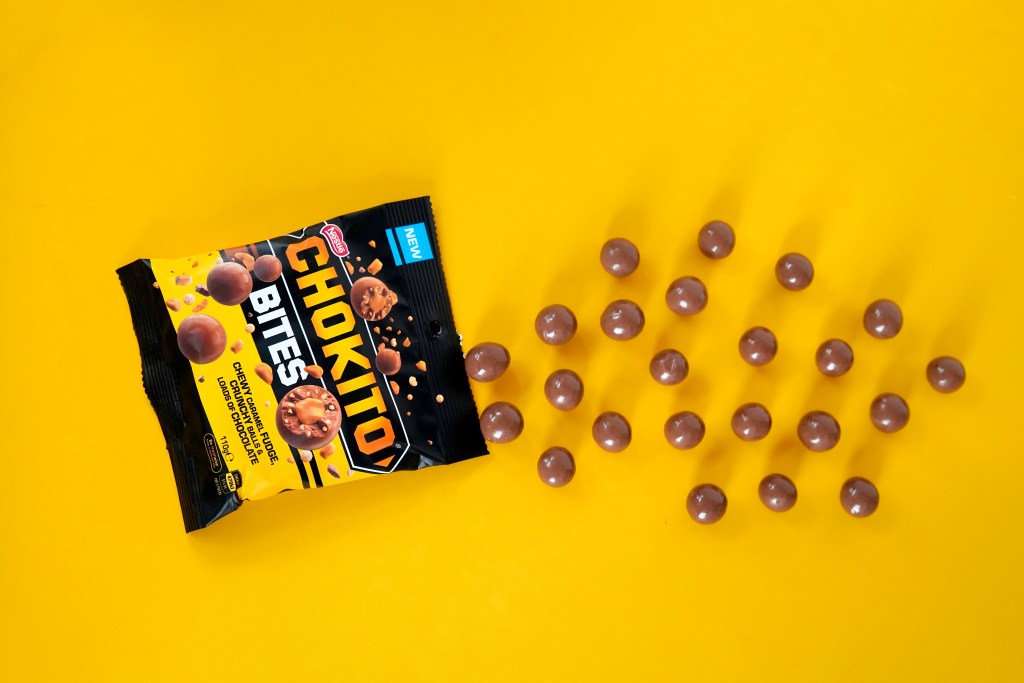 The three new products will be available in Coles from 6 January and in Woolworths and independent stores from 18 January.

Want more? Here's a bit we love from Will & Woody – catch the boys weekdays from 4PM on KIIS101.1!
allen's Candy confectionary lollies

Mark Wahlburg Is Opening His Burger Chain 'Wahlburgers' Across Australia!

McDonald's Has Chicken Katsu Nuggets & I Was Not Even Aware!