A mother has warned other parents after her two-year-old son severed a tendon on a Kmart drink dispenser.

She wants the $19 product to be recalled following the accident that saw her son require microsurgery on his right hand.

Tiahnee Keremaro said her son, Hunter, cut himself on the glass dispenser’s metal spout, which was paper-thin.

Seven News Online reports the toddler was rushed to hospital after his thumb was severed. 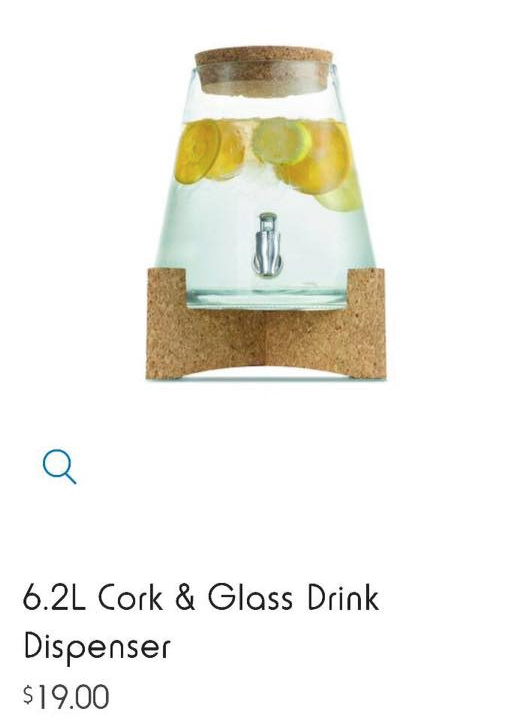 It required microsurgery to stabalise the tendon with his hand to remain in a cast for four weeks.

Returning to the Sydney store where she bought it, Tiahnee says she received a $100 gift card when she told them what happened.

However, she says she the product is still available for sale two weeks later.

“Pull the product or have a big warning on it so the parents can be aware of what it does to kids.

“I just don’t want it happening to another child over Christmas.”

TRENDING NOW: Just When You Thought Getting Bogged Couldn’t Get Worse!

The Final Cheeky Insult Before Masters Closes Its Doors

Why There Are Only Four Gifts Your Kids Need This Xmas