2020 has been a big year for us all and it is easy to forget that a year ago, regional communities were preparing for what would be one of the most catastrophic bushfire seasons in memory.

There is now a new way to support the locations that were hit the hardest and it is something that will help bring the whole family together – MONOPOLY! 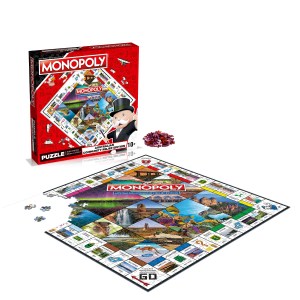 Instead of Mayfair and Park Lane, the brand new Community Relief Monopoly Edition features Australian locations such as the Blue Mountains in New South Wales and Gippsland in Victoria.

The Community Chest and Chance cards have also been given the Aussie treatment to keep things on theme so you’ll be enjoying the local flavour with every roll of the dice. 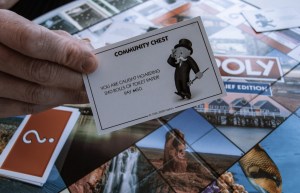 The best part is that $5 from every sale goes to the Red Cross to help people in need.

Here are the locations that made the cut: