The Big Brother Australia mansion has seen a lot during it’s heyday as it hosted hundreds of contestants in it’s lavish grounds during filming of the reality TV show.

But now it seems the ginormous house on the Gold Coast has seen better days after shocking video emerged of the abandoned building looking almost derelict having not been in use for a number of years.

We haven’t really given the Big Brother house a second thought since the show was cancelled five years ago, but now it’s all the talk after an Aussie YouTuber snuck onto the old set, located at the Dreamworld amusement park.

MuiTube often posts video tours of abandoned and decaying buildings to his channel and this one is particularly shocking as we can compare it to the way that the mansion used to look during the Big Brother days.

While we were used to seeing contestants lounging about or diving into the lavish pool on the reality show, this has since turned into a dirty, green, swamp-looking mass of water.

The peach coloured exterior walls which used to give off tropical, Pal Springs vibes have also been left in tatters with graffiti spray painted onto sections and the glass camera wells smashed. 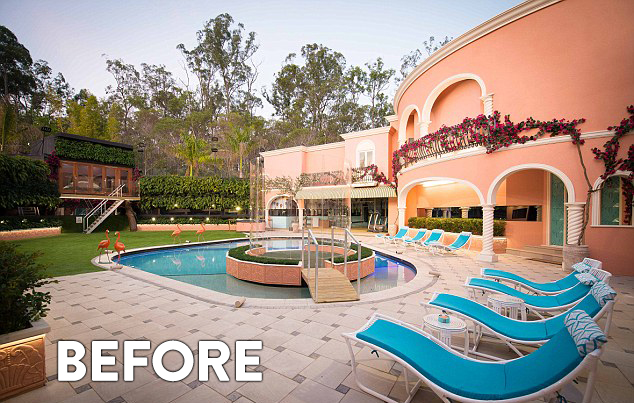 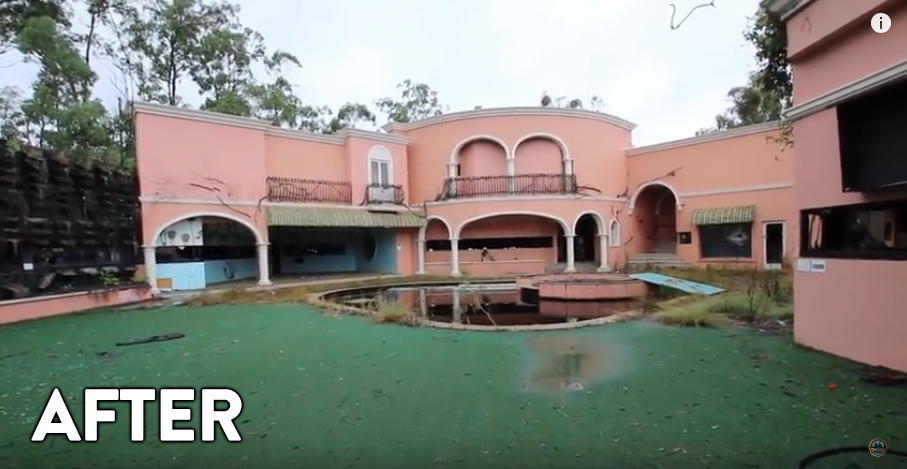 Anyone who watched Big Brother would remember the rewards room, which was where contestants would be sent by Big Brother if they won a challenge. But the room that was once considered a prize now has wallpaper peeling back and a spa with green water.

The fifteen-minute-long video is almost creepy as the Aussie YouTuber takes us through the abandoned hallways and into the Diary Room and shower room, which are both filled with shattered glass.

In fact, it actually gives off the feeling of walking through a haunted house and you almost expect a ghost to emerge from the shadows at any moment.

MuiTube says in the video that it’s hard not to get lost in the house because it has so many nooks and crannies.

You can watch the entire tour in the video below!