Earlier this week we heard the exciting news that Gigi Hadid and Zayn Malik were expecting their first baby together!

While the news was really just rumours and comments from various sources at first, Gigi’s mum Yolanda now appears to have confirmed the news while also revealing the baby’s due date.

❤️ Happy birthday my love, my precious angel….. Yesterday 25 years ago was the best day of my life, giving birth to you and raising you has taught me the true meaning of commitment and unconditional love…. Thank you for being such a extraordinary blessing in my life, I am so proud of the woman that you are…. May your days always be blessed with love, light and happiness but most of all great health….. #Iloveyou #mybabygirl #25

Yolanda was speaking on a Dutch radio station when she said that she didn’t know how the story about the pregnancy was leaked but she couldn’t hide her excitement.

“It is going well, but we are still in shock that our little secret has been leaked to the press,” she said to RTL Boulevard. “Of course we are thrilled.”

“I’m excited to become Oma in September,” the soon-to-be grandmother added. “Especially after I lost my mum so recently. But this is the beauty of life, one soul leaves us and a new one comes in.”

So looks like the Hadid/Malik baby is due in just a few months time in September!

This would make sense as it was previously reported that Gigi is about 20 weeks along in her pregnancy.

It’s also been reported that Gigi and Zayn are expecting a baby girl, although this is yet to be confirmed.

Last night Gigi took to her Instagram stories to share her recipe for a vodka pasta sauce, but it just so happened that she didn’t have any vodka and so she would be making hers without the alcohol. Fans took this as another clue that the supermodel is pregnant. 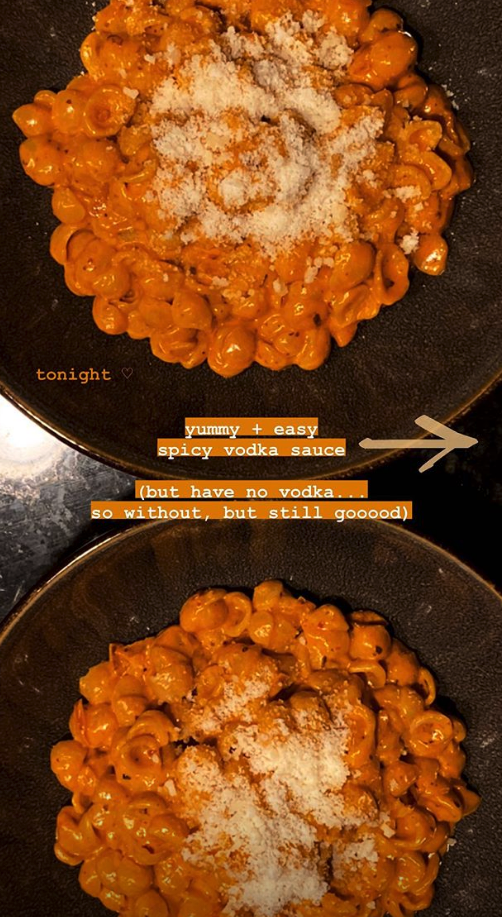 And now thanks to mumma Hadid, we know that the news is true! Congratulations Gigi and Zayn!