During an episode of Eyewitness News over the weekend Belling wore a green jacket over a black top. However the tailoring of the jacket collar appeared to make out the outline of a penis. 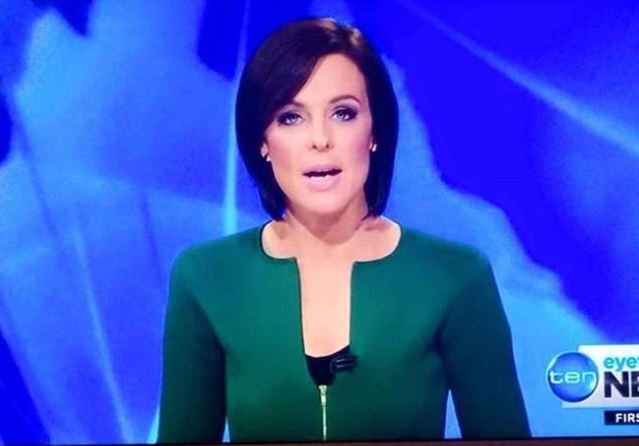 It was viewers who first picked up on the unfortunate shape of her clothing and since then it has gone viral across the globe.

Once you see it, you can’t unsee it. #NatarshaBelling pic.twitter.com/CgYAUpinkw

Have a great Monday, but choose you clothes for today carefully! http://t.co/06gpHkXabn pic.twitter.com/vvo9vzHVKz