… he promised that the Friends reunion has not been cancelled – finally some good news this year!

COVID-19 has delayed the highly anticipated reunion, with filming originally scheduled for April this year.

“There’s definitely going to be a Friends reunion,” Schwimmer said. 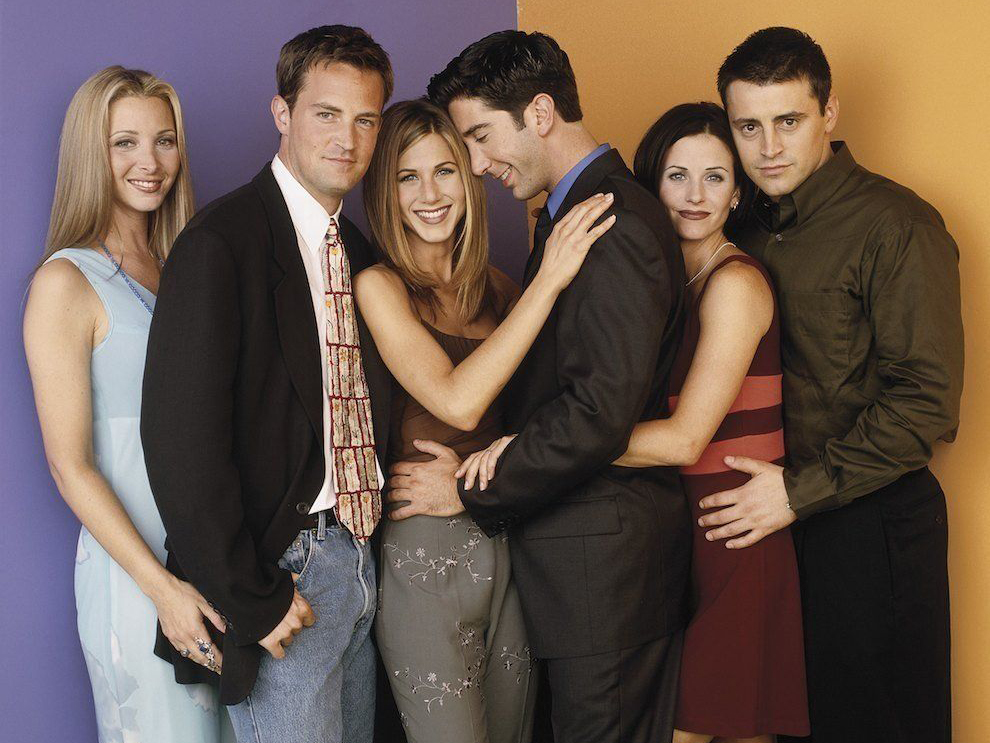 “We have a lot of the creative aspects of the show kind of worked out. It’s unscripted, but there are going to be some surprise funny bits. The real question is, ‘When?’ We’re still trying to figure that out because we want to do it when it’s safe to do so for everyone,” he continued.

Set to be filmed on the Warner Brothers studio lot where the OG show was filmed, Schwimmer will be joined by all of his Friends co-stars; Jennifer Aniston, Lisa Kudrow, Courteney Cox, Matt LeBlanc, and Matthew Perry.

To say we are excited for this reunion is the understatement of the year!