Timm Hanly, Jamie Doran and Jackson Garlick were all contestants and found notoriety on Angie Kent’s season of The Bachelorette, where unfortunately they were unlucky in love despite Hanly making it to the final ceremony.

The trio also found themselves making waves in last year’s season of Bachie in Paradise where an unprecedented amount of drama went down in what was what can only be the most iconic season yet.

However, the boys aren’t done yet!

Timm Hanly and Jamie Doran have been quite vocal about the injustice behind the editing choices of the franchise and they’re not alone.

A number of female contestants have also come out to complain about how they have been depicted post-production!

The whole field must be difficult to navigate as all sorts of contracts and NDAs must have been signed by the contestants prior to production but we might finally get a little bit of ‘the truth.’

The boys (Hanly, Doran and Garlick) recently uploaded a series of Instagram stories revealing their plans to ‘blow the lid’ on what actually went down in their season and I’M SO HERE FOR IT.

‘Bout to blow the lid on everything that ever happened on our season!’ Timm captioned a photo of the trio sitting around a microphone to Instagram on Saturday. 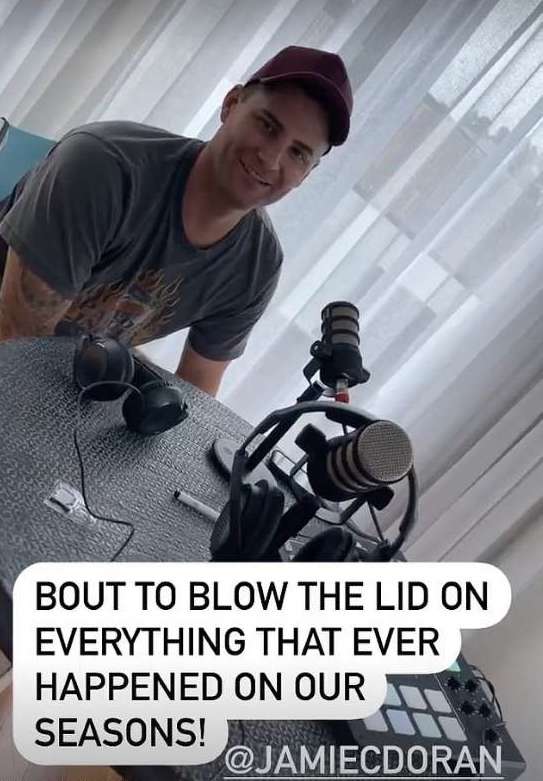 Garlick also shared a story saying “Jamie, we are on the red wines again, we are in a different hotel room. Are we going to have any more stories about what happened with you on Bachelorette?”

“Do you want the long answer or the short answer,” Doran smiles as he adds, “yes.” 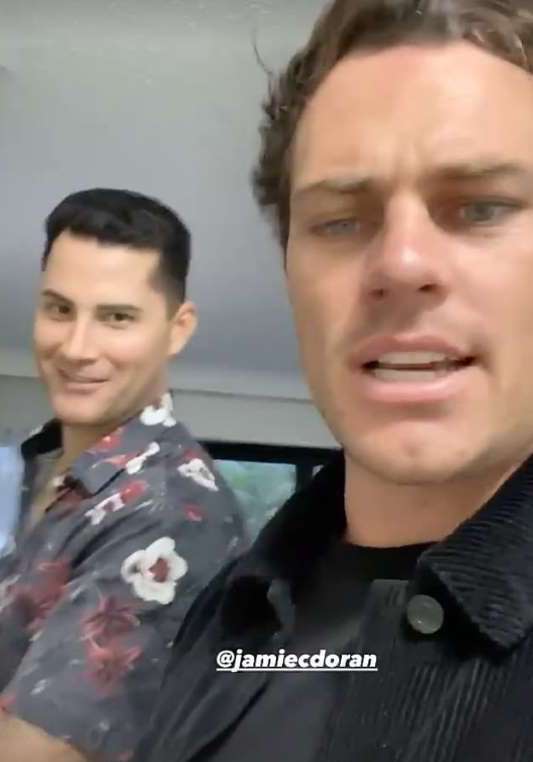 Looks like we’re going to be getting a podcast of some sort?

Either way, Jamie’s already spoken to the So Dramatic! Podcast hosted by Megan Pustetto, telling his version of events which you can listen to as homework before the pièce de résistance releases!

Want more? Here's one of our fave moments from Jase & Lauren – they’re always up to something! Weekdays from 6AM on KIIS 101.1!
bachie jackson garlick jamie doran the bachelor timm hanly

The Full Cast For 'I'm A Celebrity... Get Me Out Of Here' Has Been Leaked!

Looks Like The 2021 Bachelorette Has Been Leaked & It's Umm... Interesting!