The brides have walked down the isle & and the honeymoons are being enjoyed.

While we eagerly await the notoriously juicy dinner parties, let’s take a look back at the most awkward wedding photos from this season of Married at First Sight Australia!

David is so chuffed with his new bride, Hayley, he can’t contain the surprise & excitement.

Fan favourites Connie & Jonethen are literally the cutest… like, ever… and also a tad awkward… but still cute.

6. Once A Cheater, Always A Cheater 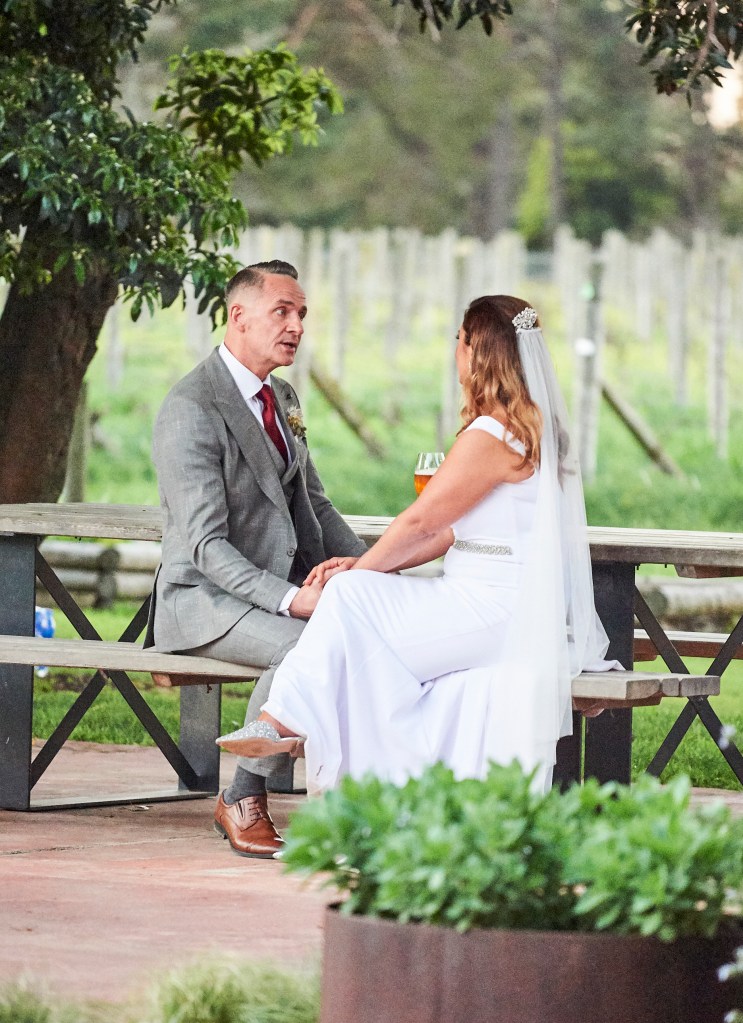 Mishel & Steve talking through Steve’s past adulterous ways over a beer.

No, it’s not just a weird angle. Ivan made quite a few of these ‘looks’ at Aleks on their wedding night. 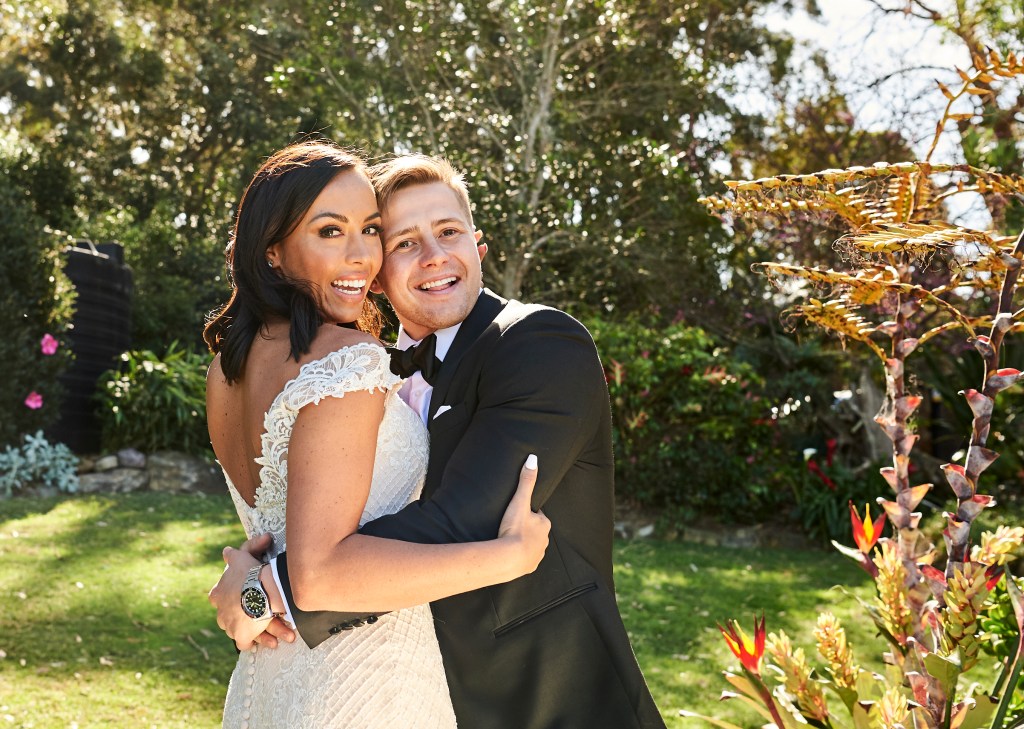 Hand placement is everything and can get kinda awkward when you’ve only known each other for five minutes, take Natasha & Mikey for example. 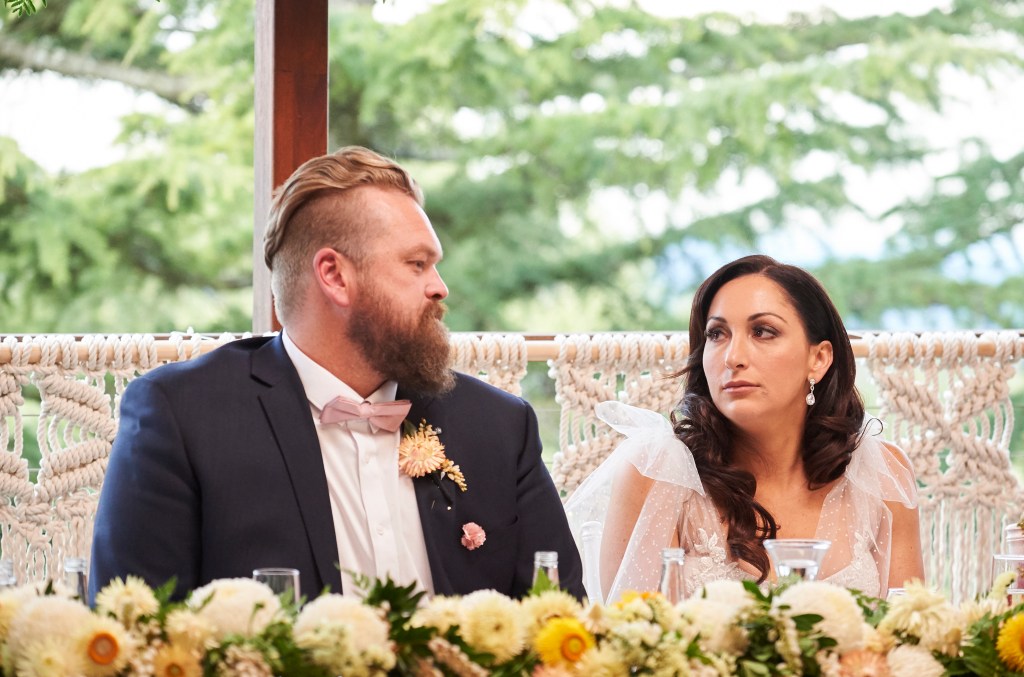 It was all roses for Poppy & Luke until Poppy started getting second thoughts… for like the fifth time.

2. There’s Only One Beyoncé 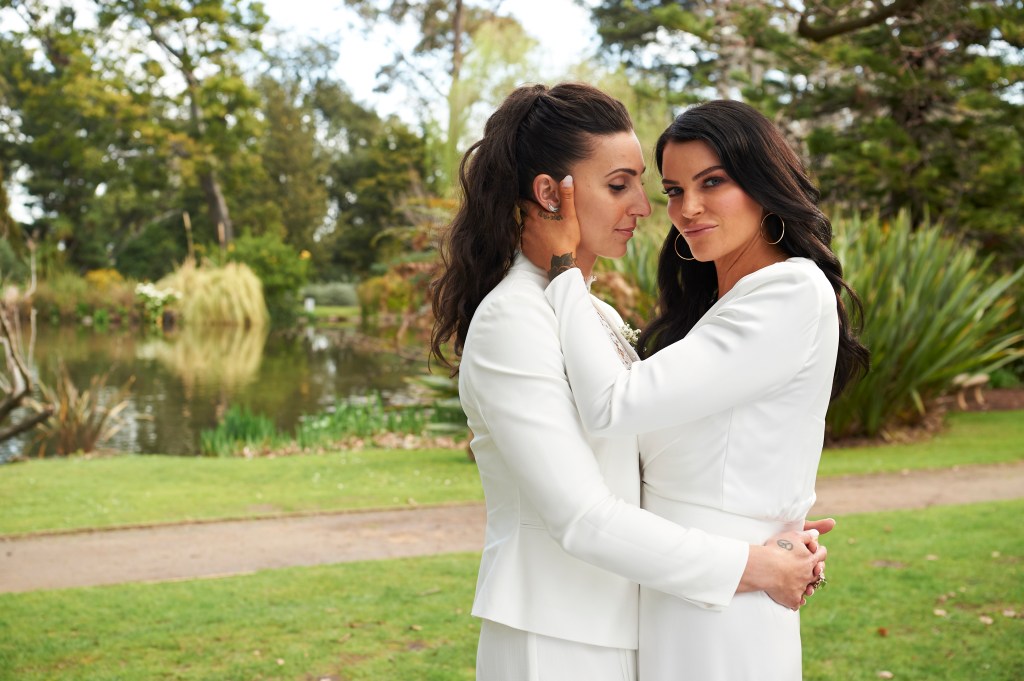 What happens when two divas both want to be in control? One becomes Beyoncé & the other becomes, well, everyone else.

Although a lot has changed since these weddings, with some couples acing their honeymoon’s and other’s falling apart, the whole of Australia is really only in it for the DINNER PARTIES!

Want more? Here's a bit we love from Will & Woody – catch the boys weekdays from 4PM on KIIS101.1!
awkward mafs married at first sight Weddings

Melbourne Is Getting A Brand New Shopping Mall & It Looks Incredible