This selfie posted to Twitter recently has received a LOT of attention recently after some keen eyed folks noticed something lurking in the background.

Going to dinner because I needed an excuse to wear this pic.twitter.com/UpeVG8y5SJ

Can you see it? Take a closer look. 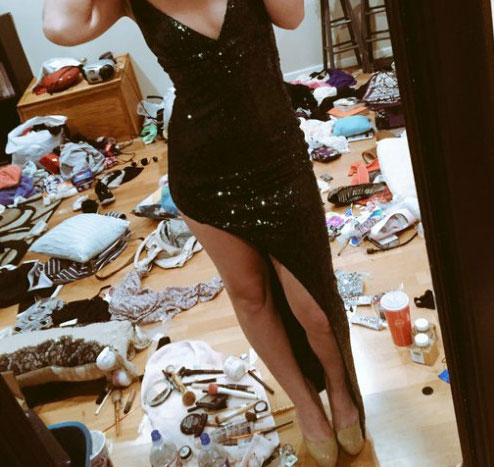 Still can’t see it? How about now? 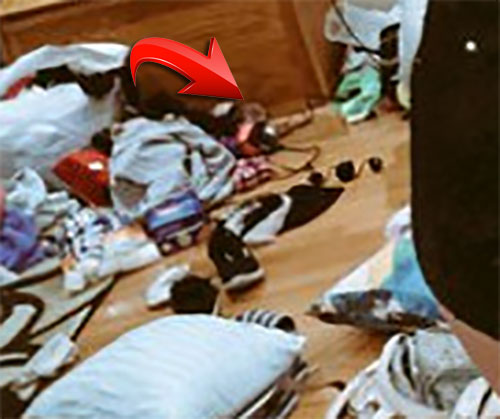 Yep, among this woman’s incredibly messy floor is a real life RAT!

The Twitter user named Alyssa has seen her image re-tweeted thousands of times with debate raging over why anyone would share such a messy room with the world.

We’re just wondering if the rat was heading to munch on the nearby marshmallows before taking a sip out of her soft drink?