In a bid to help combat the coronavirus pandemic, Scott Morrison made the announcement that anyone arriving in Australia would now be quarantined in a hotel for 14 days before being allowed to return home.

While some people are staying in luxury hotels like the Hyatt in Sydney’s Darling Harbour, it seems Lara Worthington’s mum hasn’t been so lucky.

Lara’s mother Sharon Bingle has been quarantined in The Urban in Newtown after returning to Australia from overseas yesterday.

Lara has since tweeted photos of the accommodation that her 63-year-old mother is expected to stay in for the next 14 days, saying that it’s “unacceptable” and actually claimed that her mother is sick and not feeling well.

“I don’t think this looks like a 5 star accommodation to me,” Lara wrote alongside four images on Twitter, showing the basic room.

“The next 14 days here for my 63 year old mum who is showing heavy symptoms. This is unacceptable.”

I don’t think this looks like a 5 star accommodation to me. The next 14 days here for my 63 year old mum who is showing heavy symptoms. This is unacceptable. pic.twitter.com/MzPyXAj23Y

In a following Tweet Lara confirmed that the accommodation was at the Newtown facility.

Lara’s mum Sharon has also posted about her quarantine on her Instagram story, saying that she should be at a hospital not in this hotel.

“My bed for the next 14 days,” she wrote alongside an image of her single bed. “I should be in hospital I’m not well where am I is this Australia my home (sic).” 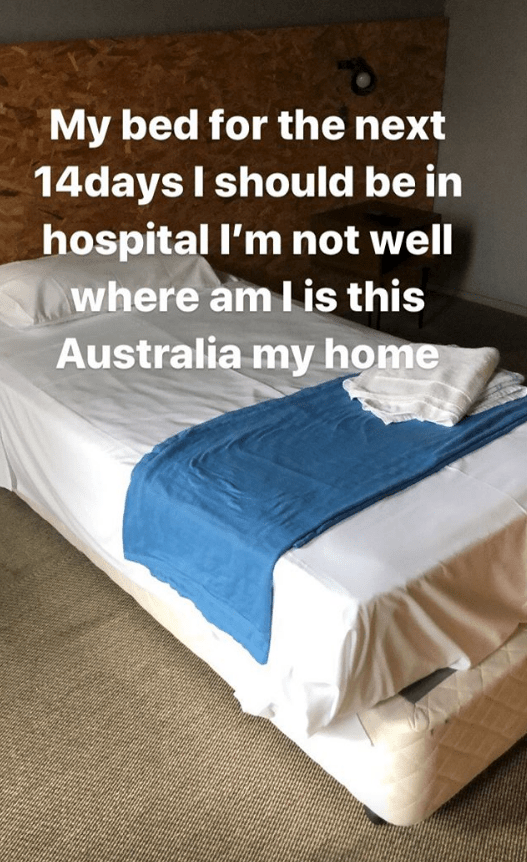 Sharon also shared images of the food that she has been provided, including cornflakes for breakfast and a Greek Style Lentil and Eggplant Casserole for dinner. 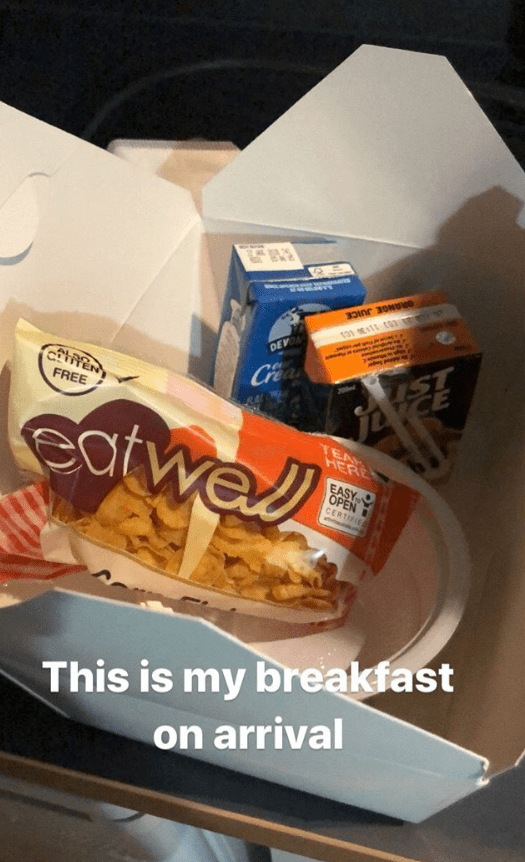 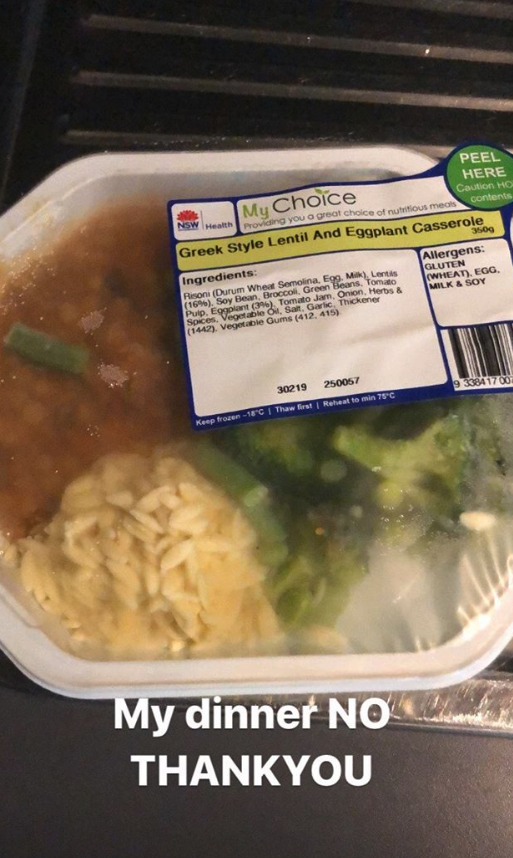 “Here I am in this godforsaken hotel,” she said in another Instagram story. “I need to be in hospital. Anyone that can help, I’d really appreciate it.”

Some people have since lashed out at the Bingles online, saying that this is not meant to be a luxury holiday and that they just need to deal with it.

“Be thankful she had a roof over her head. No time to be precious Bingle,” wrote one person on Twitter.

“I have no sympathy – there was no guarantee of 5 star accommodation. You take what you get and just because she’s your mom doesn’t mean she is entitled to 5 star service,” commented another.

Others said that the vibe of the hotel is meant to be industrial and what they are actually showing is the decor of the establishment.

We do agree that not much can be done about the accommodation as there are so many people needing to be quarantined at this stage. But if Sharon is actually sick, then the most important thing is that she should be getting medical attention that she needs. We hope that she feels better soon.