When most people think of the show The Nanny, the first thing they think of is the inimitable Fran Fine, her crazy outfits and her seriously nasal voice. But what about the three little Sheffield children?

We loved watching Maggie, Brighton and Grace grow up on our televisions screens, and most of us lost track of them when The Nanny departed our screens in 1999.

Now, they’re all grown up and here’s what they’re doing today… 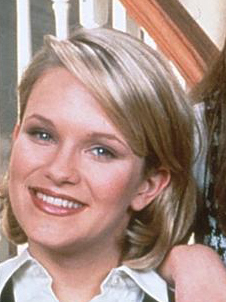 Nicholle Tom played the eldest daughter, Maggie Sheffield. Now 38, she still acts and recently starred in the film I Didn’t Kill My Sister and appeared in episodes of Gotham, Masters of Sex, About a Boy, and Stalker. 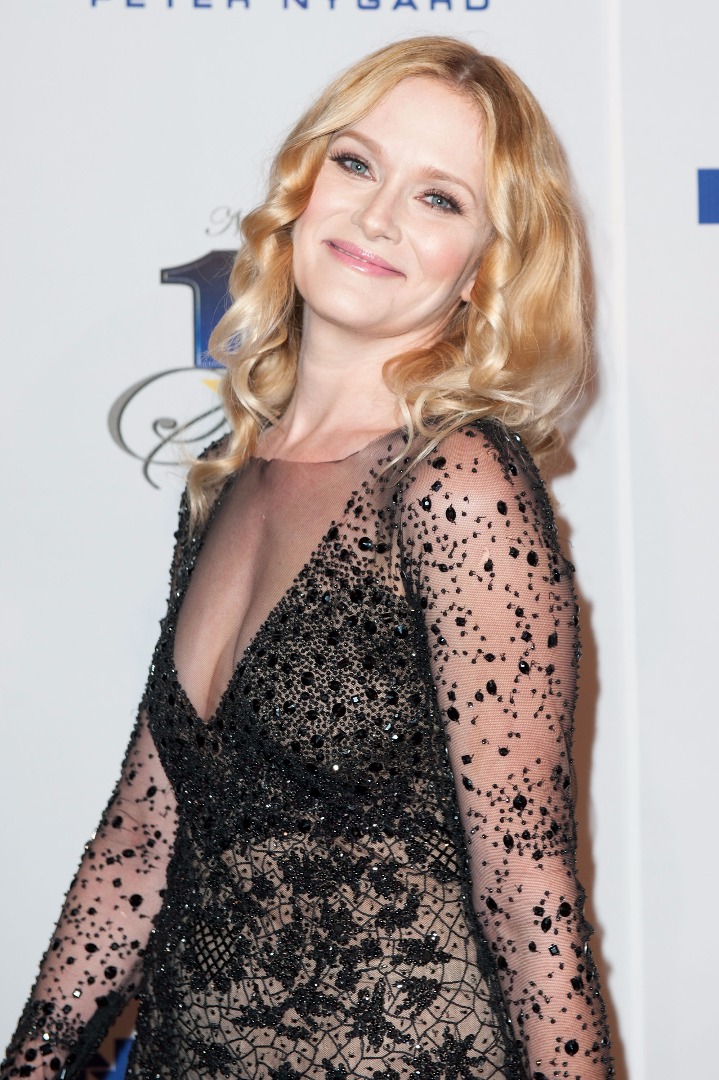 Nicholle will next hit our screens when she plays a high school principal in a film called F*&% The Prom.

“We didn’t need dialogue. We had faces!” #SunsetBoulevard #HappyHalloween 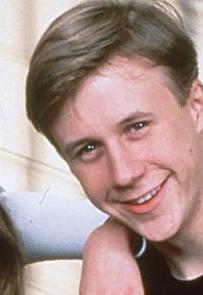 His last acting role was in an episode of Numb3rs in 2006. 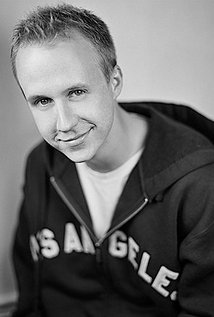 All we know these days is that he and his wife Kelly are really into Hockey and that Benjamin enjoys keeping a low-profile. 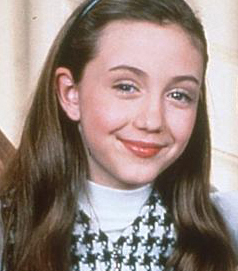 The youngest Sheffield sibling, Grace, was played by Madeline Zima. Madeline is now 31-years-old and has appeared in an impressive amount of shows and films since The Nanny.

As a teen she appeared with Hilary Duff in A Cinderella Story, and now she is best known for playing Jill Chase in the horror film The Collector, Mia Lewis in Californication and Gretchen Berg in Heroes.

I voted and so did my whole family. Be the change you want to see my friends. #vote

According to IMDB, Madeline is going to star in the upcoming Twin Peaks revival! 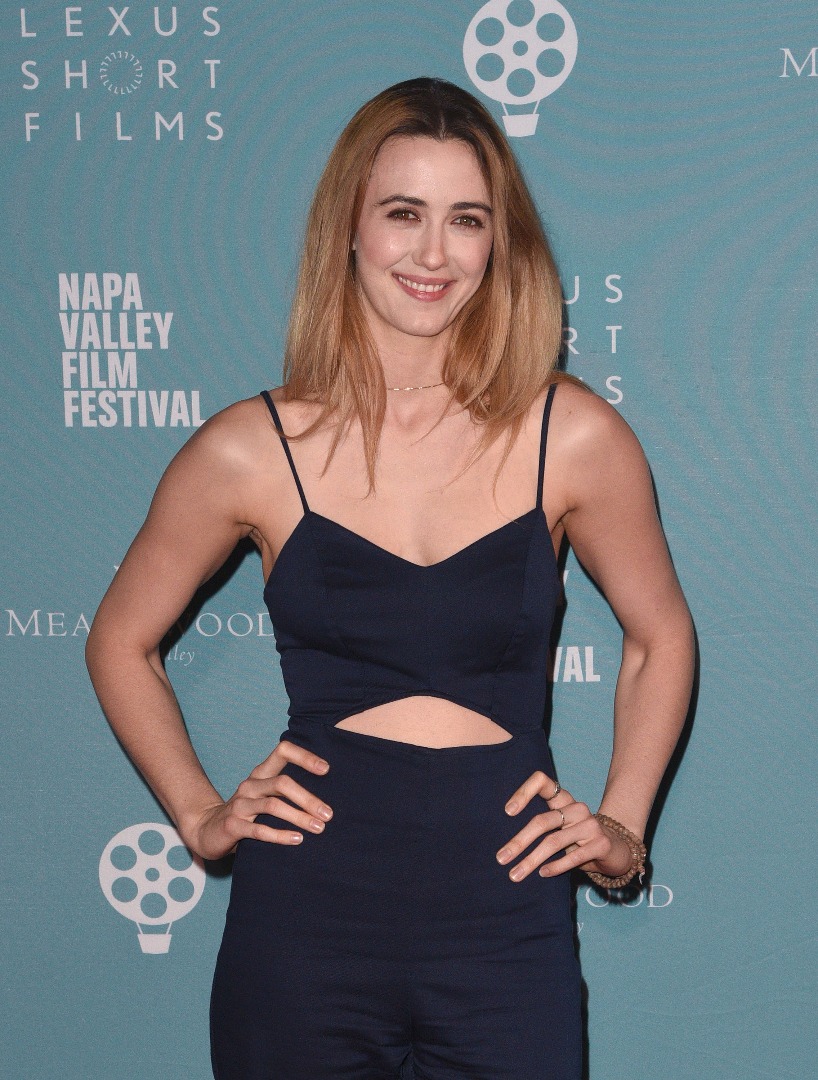 TRENDING VIDEO: The Shock Reality Of What Is REALLY Lurking In Hotel Beds