It was always going to be hard to top his last season launch, which was held at Madison Square Garden in February. But that didn’t stop the 39-year-old rapper from trying.

Kanye decided to transport New York’s fashion royalty, along with a host of his A-list friends to Roosevelt Island today.

Despite his enthusiasm, it seems he may not have thought everything through. Major magazine editors, bloggers, and stars were forced to forgo their luxury cars to board chartered buses for an hour and a half ride to the secret location. 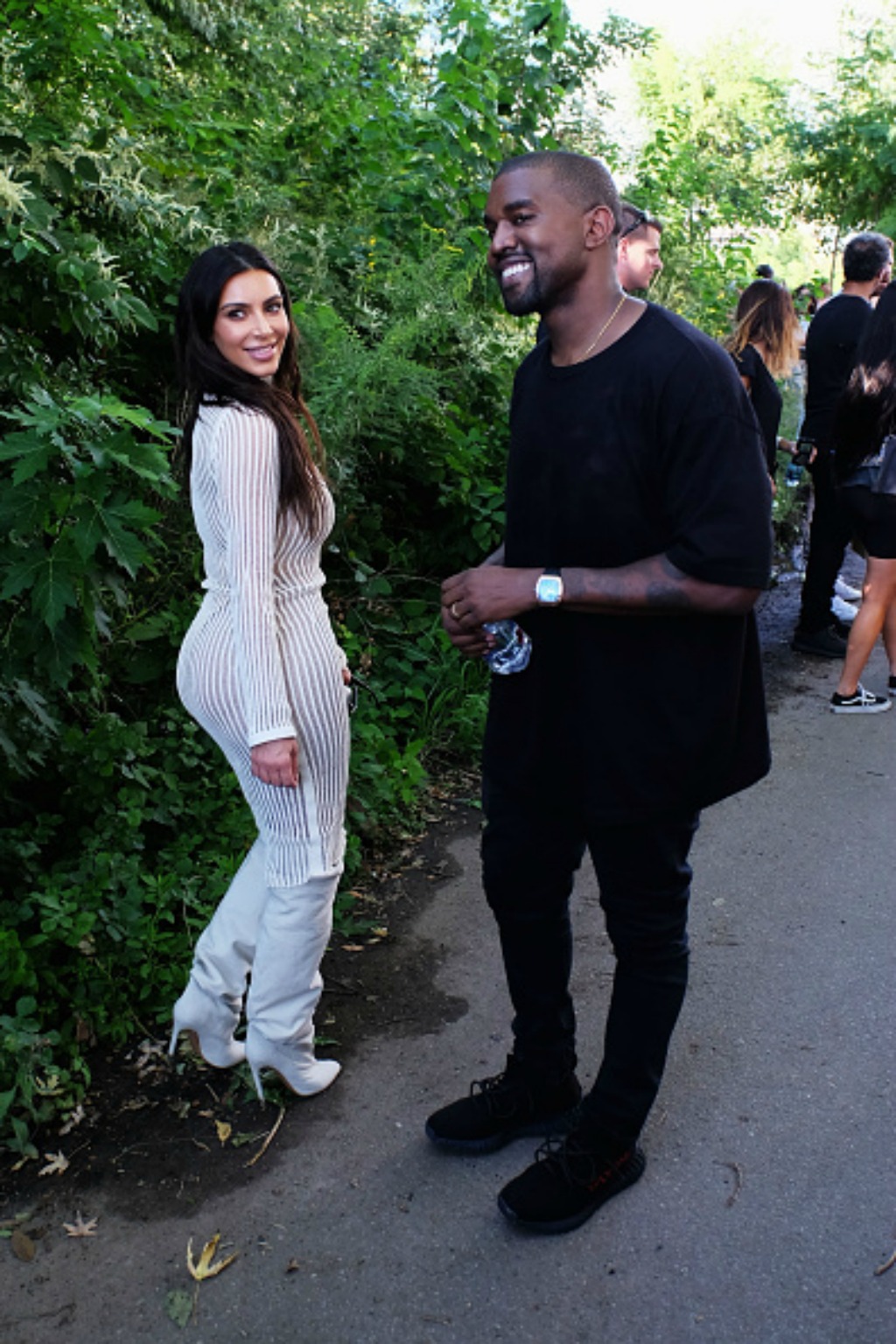 It didn’t take long before Twitter was flooded with complaints by writers stuck on the buses. New York Times style reporter Matthew Schneier compared the experience to a middle school field trip.

Editor-in-chief of Sole Collector, Gerald Flores tweeted, ‘Overheard on the Yeezy Season 4 bus: “It feels like we’re being kidnapped.”‘

Unfortunately for Kanye things got worse when the buses arrived. Not only did the show start an hour and a half late, but once it kicked off several extras who’d been standing in the hot sun waiting began passing out.

Another model on the runway also nearly fainted, while another nearly tripped on the catwalk after her shoe broke.

Like most things, today’s mess has been blamed on wife Kim Kardashian-West. She and sister’s Kylie and Kendall have been accused of the pushed-back start time, due to running late.