The X-Files star Gillian Anderson will play Margaret Thatcher in the fourth season of the Netflix hit, The Crown.

Yes, the fourth season. We’re yet to even see the third season, which will air later this year.

The upcoming third season will pick up in 1963 and will see Olivia Colman replace Claire Foy as Queen Elizabeth II, Tobias Menzies replacing Matt Smith as Prince Philip and Helena Bonham Carter will replace Vanessa Kirby as Princess Margaret. Scroll down for the vid. 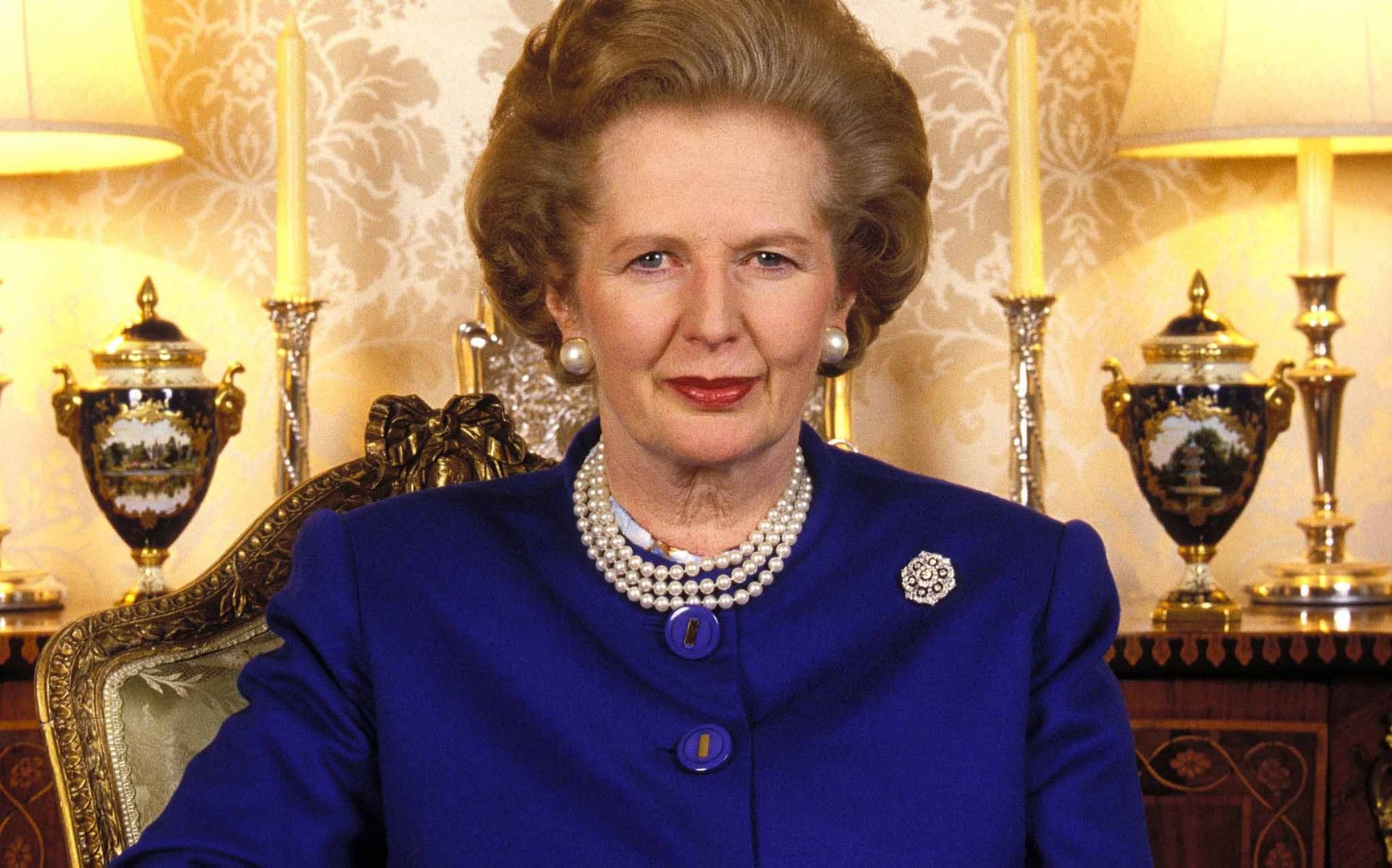 The fourth season is likely to move into the 1970s, where Thatcher served as Britain’s first female Prime Minister between 1979 to 1990.

Thing is, the relationship between the Queen and the Iron Lady wasn’t a warm one, The Guardian reported that “the Queen did mocking impressions of Thatcher and referred to her as ‘that woman’”.

Based on this alone, we’re already frothing.