As the promotion for next year’s series ramps up, Julia Morris has revealed the I’m A Celebrity… Get Me Out Of Here! moment that left her fuming.

In fact, it was that bad it never made it to air.

Talking to News.com.au, the host revealed she had to stop herself storming into the camp after hearing it.

“But in one of the series, somebody — and I’ll leave them remaining nameless because this didn’t go to air — said ‘why do all women in their 40s look like kegs with legs?’ and I was unstoppable in my fury,” she said. 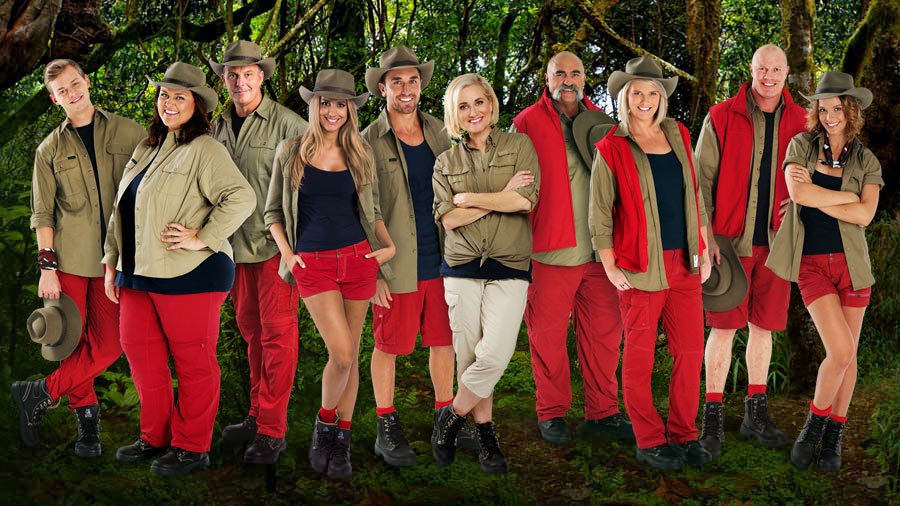 Photo: Series One of I’m A Celebrity

Most surprising – it wasn’t said by a male contestant either!

Really, you can’t blame her, because at the age of 48 she’s anything BUT a keg with legs!