The Subway menu has seen a very sudden change.

The popular fast food restaurant has phased out one of its most iconic food options. And the worst part is, they haven’t even bothered to notify their loyal customers of the adjustment.

Subway has reportedly ceased serving its quintessential multigrain bread, and customers are not happy about it. 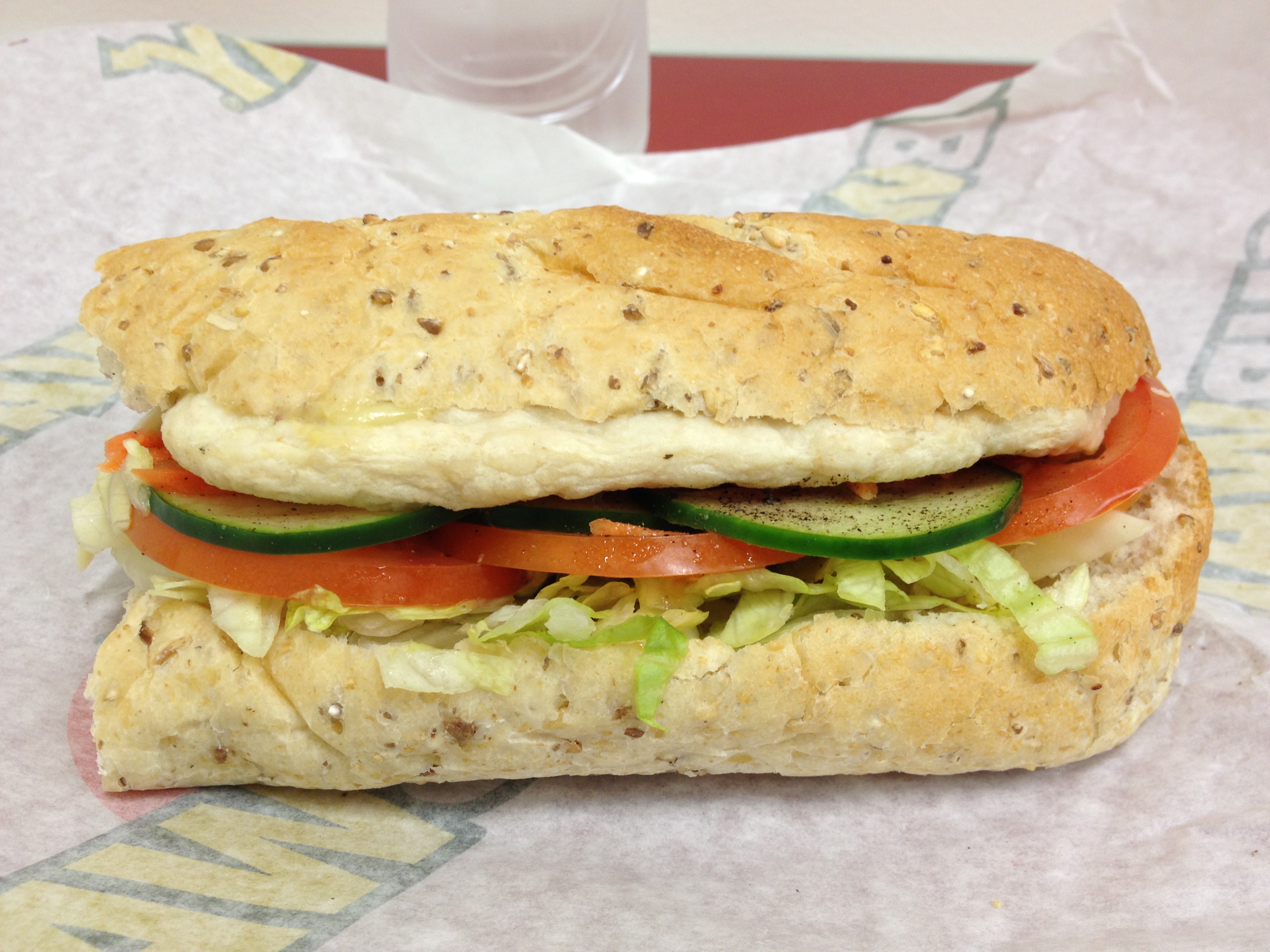 One displeased patron explained to KIIS FM on Friday, how they were dumbfounded to discover they were unable to place their regular order.

But, it gets worse…

The customer said the new carbohydrate offering, wasn’t as described.

“I don’t even reckon there were nine grains in it. It use to be covered in seeds and now it’s not.” 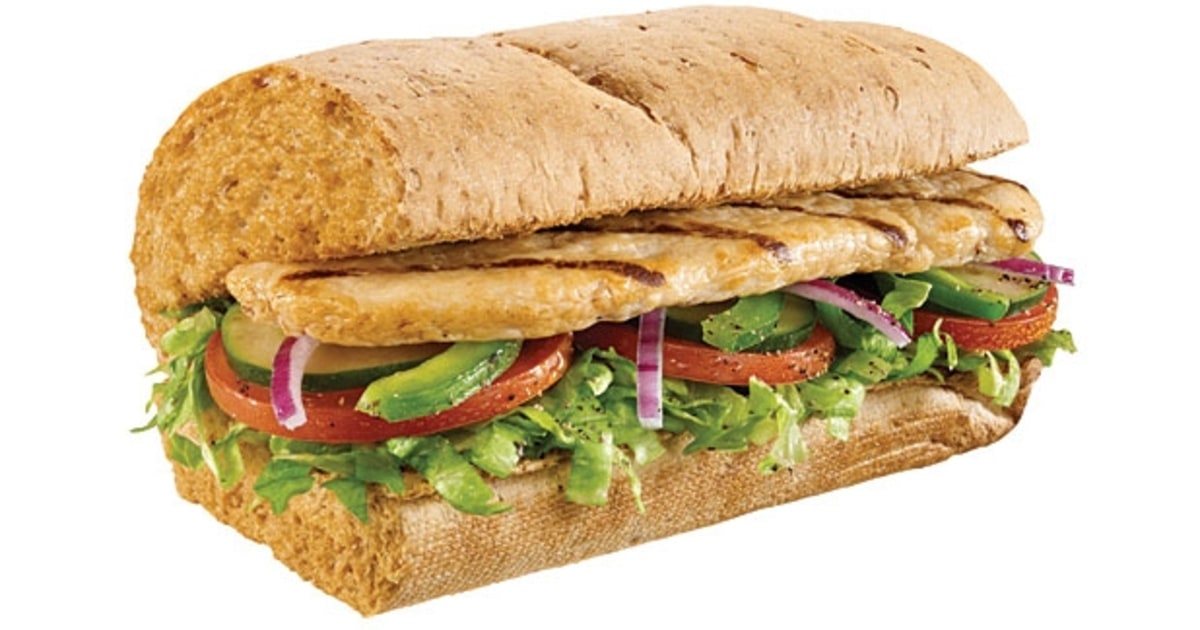 And Subway’s startling menu change seems to have had quite a damaging effect on its customers.

“I was so thrown by the change, I didn’t even know what fillings to order,” one customer admitted. “I couldn’t understand it.”

“I ended up ordering the wrong thing in the end, and I was so frazzled I also forgot to order my raspberry Fanta.”

The overwhelmed customer then explained that the outlet hadn’t been very accommodating about the huge change to their menu.

“They weren’t very understanding in telling you about the big change,” he said. “To them it’s nothing, but to me it’s everything.”

For some, lunchtime will never be the same again…

It is unknown why the popular food outlet made the menu change.