There’s exciting news in the Kunis / Kutcher household, with the pair welcoming a baby boy into the family.

Two year old Wyatt Kutcher will no doubt be ecstatic to be a big sister.

The baby’s name is yet to be revealed, but we’re guessing it won’t just be your run of the mill Jack or Daniel.

Mila and Ashton announced that they were expecting a second child back in June. 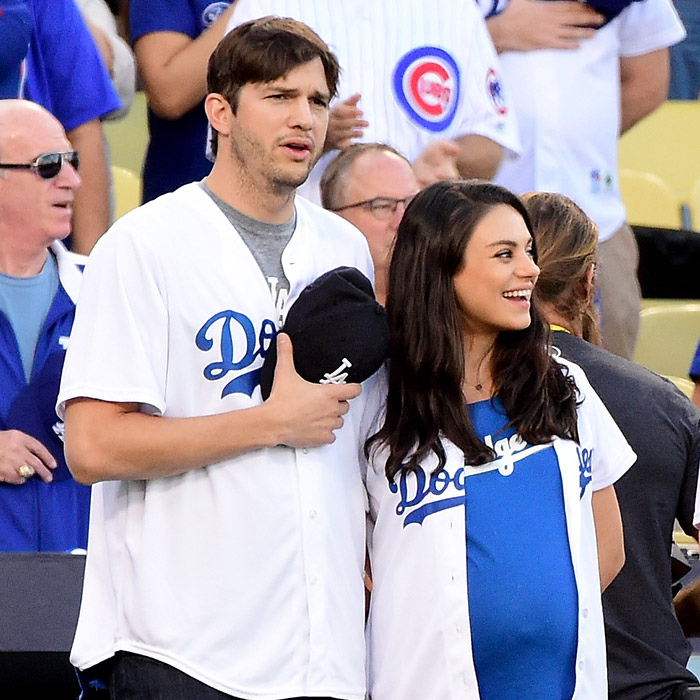 While the former Punk’d host and actor accidentally revealed the sex of the baby on the Today show earlier this year.

“So I think she gets there’s something in the belly but I don’t quite think that she knows that it’s not going to be a plastic doll yet.”

39 million people have fallen through the cracks into modern day slavery. #redsandproject

He also confirmed that the couple had settled on the name but were not making it public until after the baby was born to prevent outsiders weighing in and influencing their decision.