Is an engagement in Taylor Swift’s near future? According to her close friends, her longtime boyfriend Joe Alwyn might be ready to pop the question.

A source close to the couple spoke to Us Weekly about the possibility of an engagement. The source said revealed “Joe wants to marry her and she wants to marry him. He’s just waiting to find the perfect time to propose. He wants to make it unforgettable and extremely special.” Everybody say it together now: aaaaaw!

Joe is apparently so close to proposing to Taylor that all her friends have started taking bets on when it will happen. “Taylor’s friends are all talking about a proposal and how she really wants to marry Joe,” another source added. “He’s her dream guy.” Taylor is just as ready to get engaged as Joe and has made her ring preferences known. “She’d like something elegant and simple.” 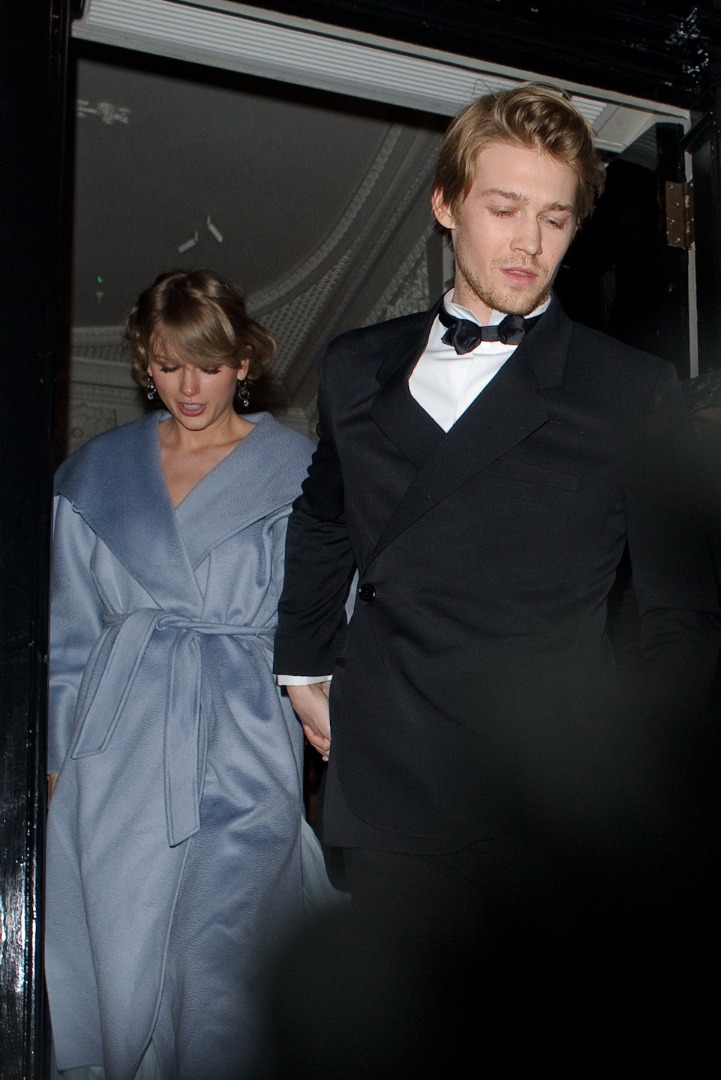 This isn’t the first time a source close to Taylor has spoken up about an impending engagement for Taylor and Joe. Back in December, Us Weekly reported that “Joe is very keen on proposing soon,” according to a source. “But he wants to make it unforgettable and extremely special. He’s her dream guy. Taylor’s going to be over the moon.”

These two have been super private about their relationship, so, fingers crossed Taylor chooses to share photos of that elegant bling!