Remember Mia from Love Actually? It would be hard not to; she’s one of the most disliked characters in the film, all thanks to her seductive and wildly inappropriate ways.

All Mia (played by Heike Makatsch) seemed to want for Christmas was the chance to sleep with her married boss, Harry (Alan Rickman).

After flirting with Harry (including doing so at the Christmas party in front of his wife!) he ends up buying her a gold heart locket for Christmas and although it’s never shown in the film – the two end up having an affair.

According to The Sun, the actress’s life is far less scandalous.

The 45-year-old from Dusseldorf, Germany has ditched Mia’s famous dark bob in favour of soft blonde locks and is a regular at fashion shows. 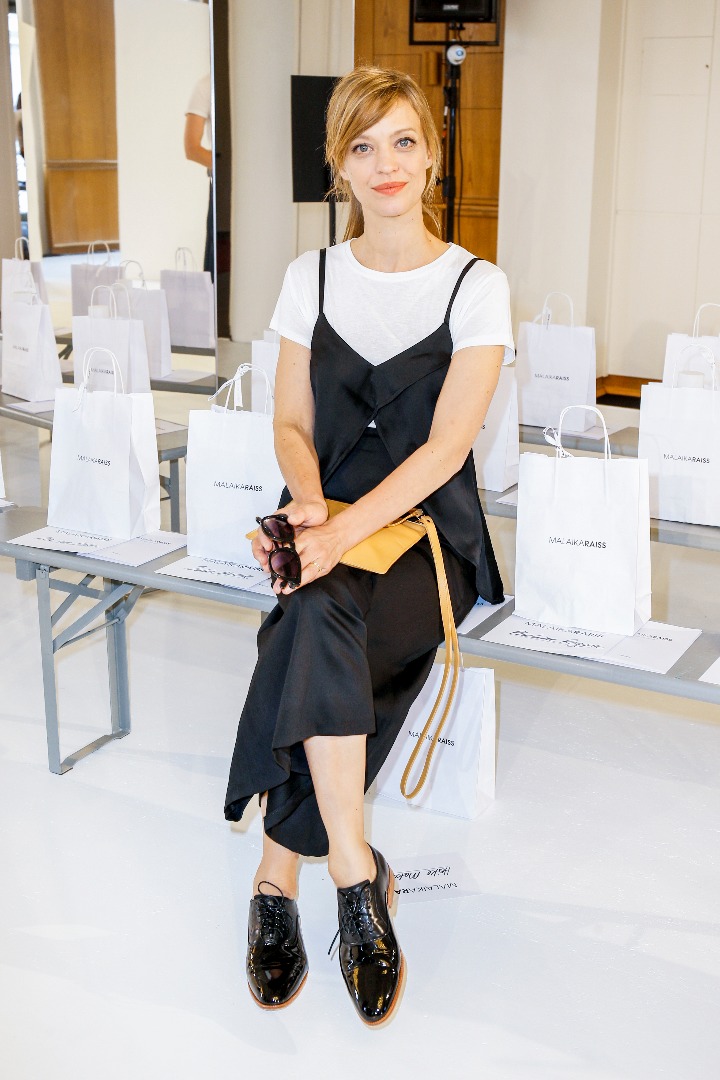 She has two daughters with Max Martin Schroder, who is from the German indie band Tomte. 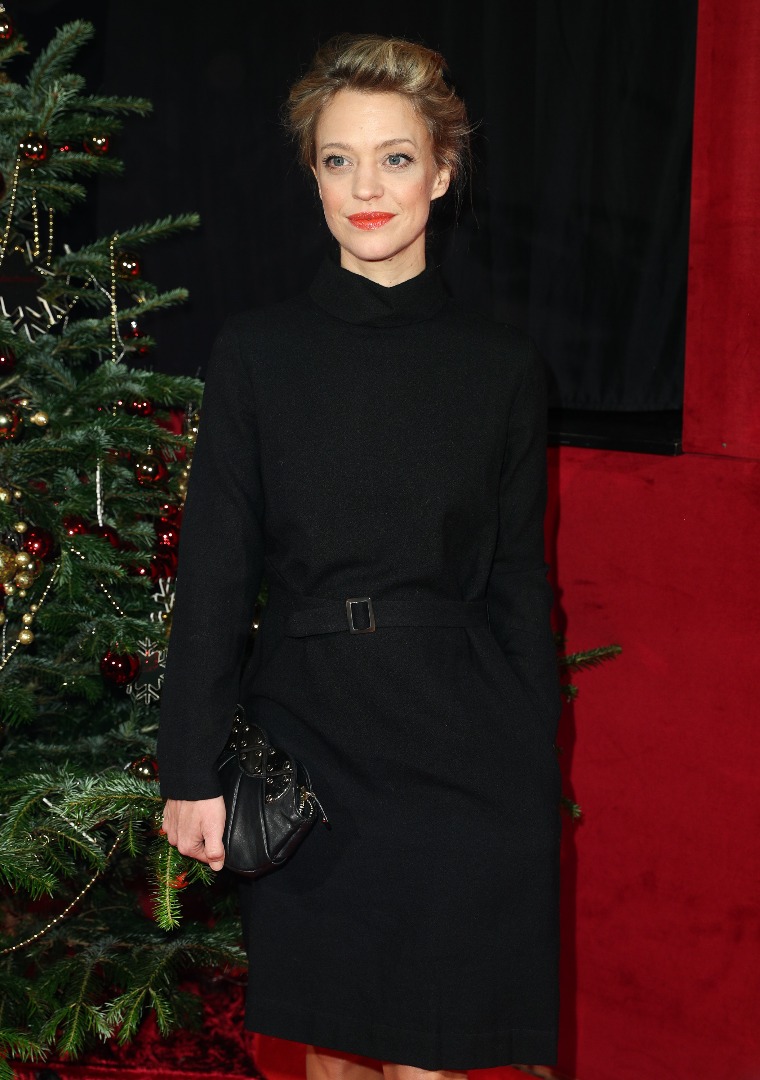 We definitely wouldn’t have recognised her!