They say that actions speak louder than words. And if the old adage rings true, then Sophie Turner and Joe Jonas are definitely an item! 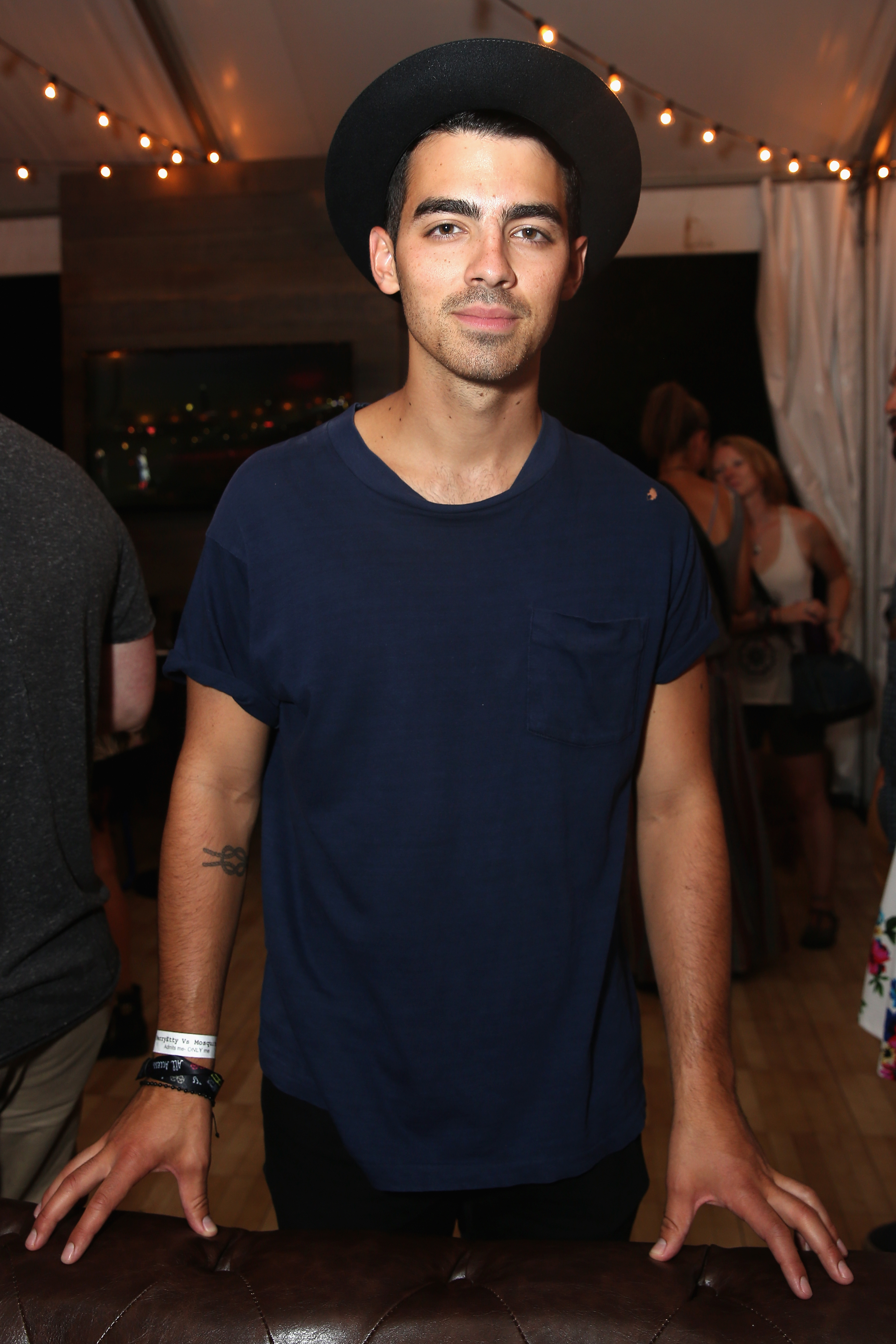 The Game Of Thrones star, 20, and the DNCE frontman, 27, were spotted kissing.

Anne Charlotte, on onlooker from the Netherlands saw the pair lock lips and told People: “They were really close together. I didn’t look very often because I was seated more in front of the room.

“The two or three times I was watching they were kissing. She was all smiley and he looked really sweet.”

Adding: “They seemed pretty comfortable. That’s what surprised me.”

Last November the pair made headlines when they were seen kissing at the pre-MTV Europe Music Awards Kings Of Leon concert in Rotterdam.

A source also recently revealed to People: ‘She’s always been into him, but he’s starting to like her more and more.”

Another source told People that they were ‘dating exclusively’, saying, “He was playing the field, but he really likes her and is willing to settle down for her.”

While we still don’t have 100% confirmation on their relationship, we think it’s pretty safe to say that Sophie and Joe are definitely on!