In case you’ve forgotten about the incredibly cute duo, Sophia Grace and Rosie singing ‘Super Bass’ on the Ellen Show in 2011, here’s a little reminder…

Sophia is now 12 (and rosie is 9) has since released several singles, starred in her own movie ‘Sophia Grace & Rosie’s Royal Adventure’ and has more than 542K followers on Twitter. 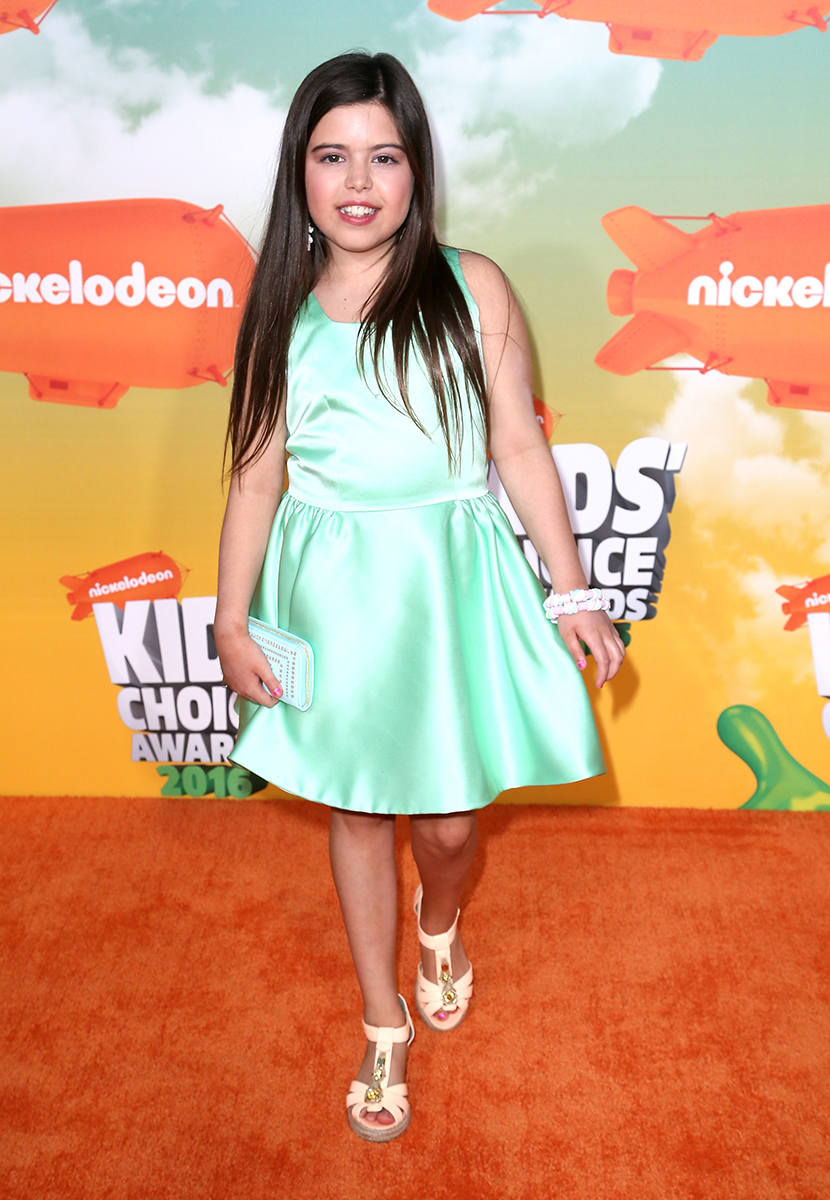 The internet sensation was snapped at the 2016 Kids’ Choice Awards and looks VERY grown up!