When it comes to bloke’s underwear, things are usually pretty basic.

Men either wear boxers or briefs and plain neutral colours are usually the preferred options. 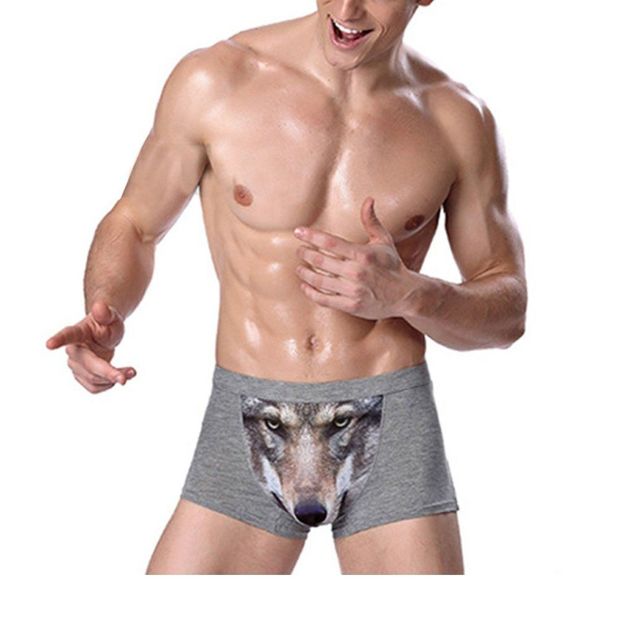 And if that wasn’t enough they have a few other confronting designs available including this little number. 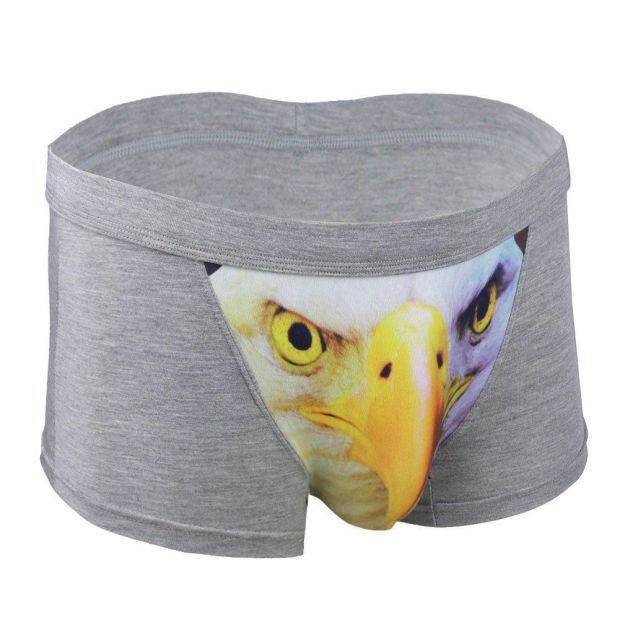 Surprisingly they don’t appear to have made any featuring a rooster….think about it…!