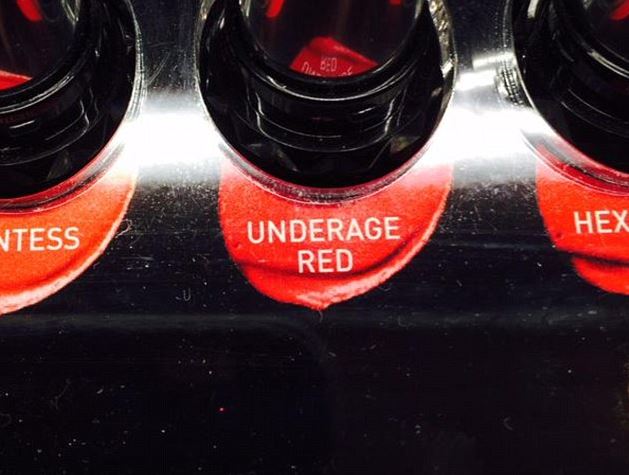 People have been expressing their anger online saying things like, “JESUS do they have a whole sex offender line?”

sephora has a lipstick shade “underage red” REALLY?? call it “ketchup” “blood of my enemies” “spider-man red” or “pink 2.0” honestly

Why can I still buy “under age red” lipstick on your website @Sephora? I can accept a misstep, but, time to pull it. pic.twitter.com/6X7ZsLUzWT

Sephora has said that the lipstick is actually a cult favourite with customers. It is described as a “matte fire engine red.”

Other people who are fans of Kat Von D’s have been seeing the “funny side” to it.

What do you think, is the name inappropriate?