Following their simply gorgeous Byron Bay wedding last year it seems that our favourite couple to come from The Bachelor Franchise are expanding their family once again!

Congratulations are in order for newlyweds Sam Wood and Snezana Markoski after they confirmed on Instagram that they are expecting their second child together.

Fitness instructor and business owner Sam announced the exciting news in a series of simple videos of him and Snez in their Melbourne home to his Instagram story.

“So I know a lot of people do beautiful reveals of baby genders and that they’re having a baby and don’t get me wrong I actually think that’s super super cute and maybe because this is number two or really number three we’re not going to as much effort anymore,” he began in the selfie video.

“And so this is our reveal,” he continued as he panned the camera over to Snezana.

“We are very very excited to announce in this very very weird way on an insta story that we are having another baby,” Sam said as he kissed his wife’s forehead.

Sam continued to say that the reason why they decided to announce the pregnancy in such an impromptu way was because of a photo that Snez had posted to her own account earlier that appeared to show a baby bump.

The photo was quickly inundated with comments from fans asking whether she was expecting and so instead of keeping the news quiet they decided to express their joy. 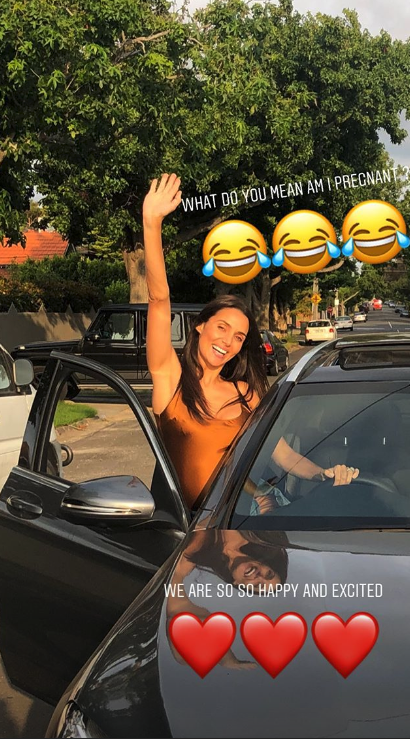 While Sam’s videos may have seemed like a joke at first, he was quick to clarify that this was not a stunt and expressed that they were “over the moon” at the news.

“A few people thought we were joking about out baby announcement,” he wrote. “We are over the moon happy to share that our little family of 4 will soon be 5.” 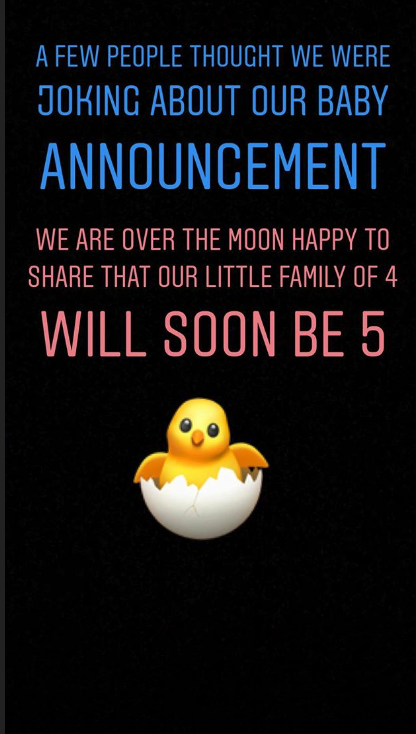 Sam concluded his Instagram story with a beautiful close up shot of his hand on Snez’s growing baby bump. 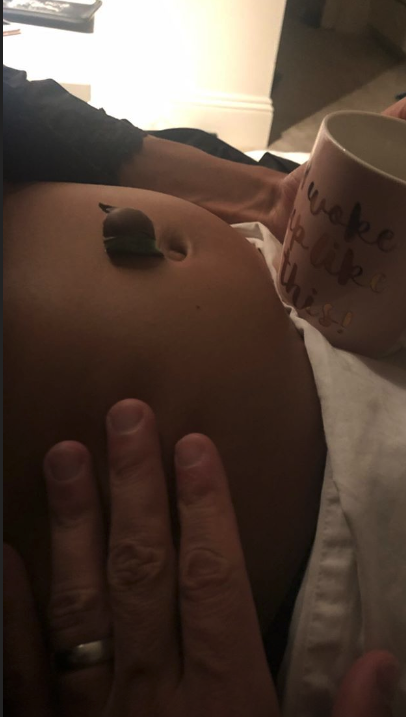 Snezana also has a 13-year-old daughter Eve from a previous relationship.

The couple first met and fell in love during Sam’s season of The Bachelor in 2015. A massive congratulations to the happy couple!