The news of Robin Williams’ death has rocked the world. The 63-year-old star was found dead in his California home after committing suicide – it was revealed he had been dealing with depression and anxiety.

Williams’ wife, Susan Schneider, has released a statement through his publicist, revealing Williams was also struggling with Parkinson’s Disease, but that he had not yet been ready to share it publicly.

Parkinson’s Disease is defined by Parkinson’s NSW as a movement disorder typically presenting with symptoms such as slowness of movement, muscle rigidity, instability and tremor.

Fellow actor Michael J Fox was diagnosed in 1991 with Parkinson’s, but didn’t go public about it for seven years. 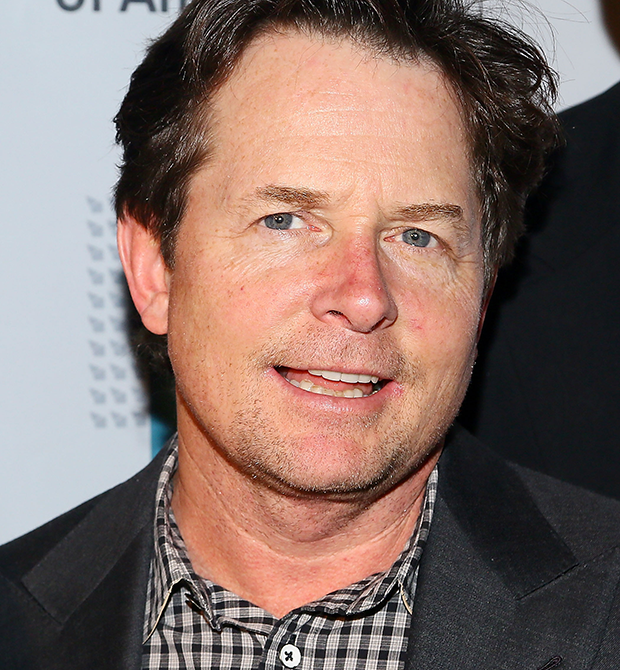