Prince Philip may have merely ‘weeks to live’, according to a number of media outlets.

Globe Magazine and New Idea are reporting that the Queen’s husband’s health is deteriorating.

In fact it has been reported that he is relying on daily injections to function at the most basic level.

“It’s heartbreaking for Her Majesty, but she has been told Philip has only weeks to live,” an anonymous source reportedly told The Globe.

“But he’s clinging to life, and daily injections are giving him the energy he needs to function at the most basic level.”

Prince Philip was a no show at the royal family’s Christmas Day annual parade to St Mary Magdalene Church in Sandringham.

A royal source however insisted that he is in fine health and was just spending the day to himself.

The state of the prince’s health has been widely speculated in 2019, after the 97-year-old retired from official royal duties. 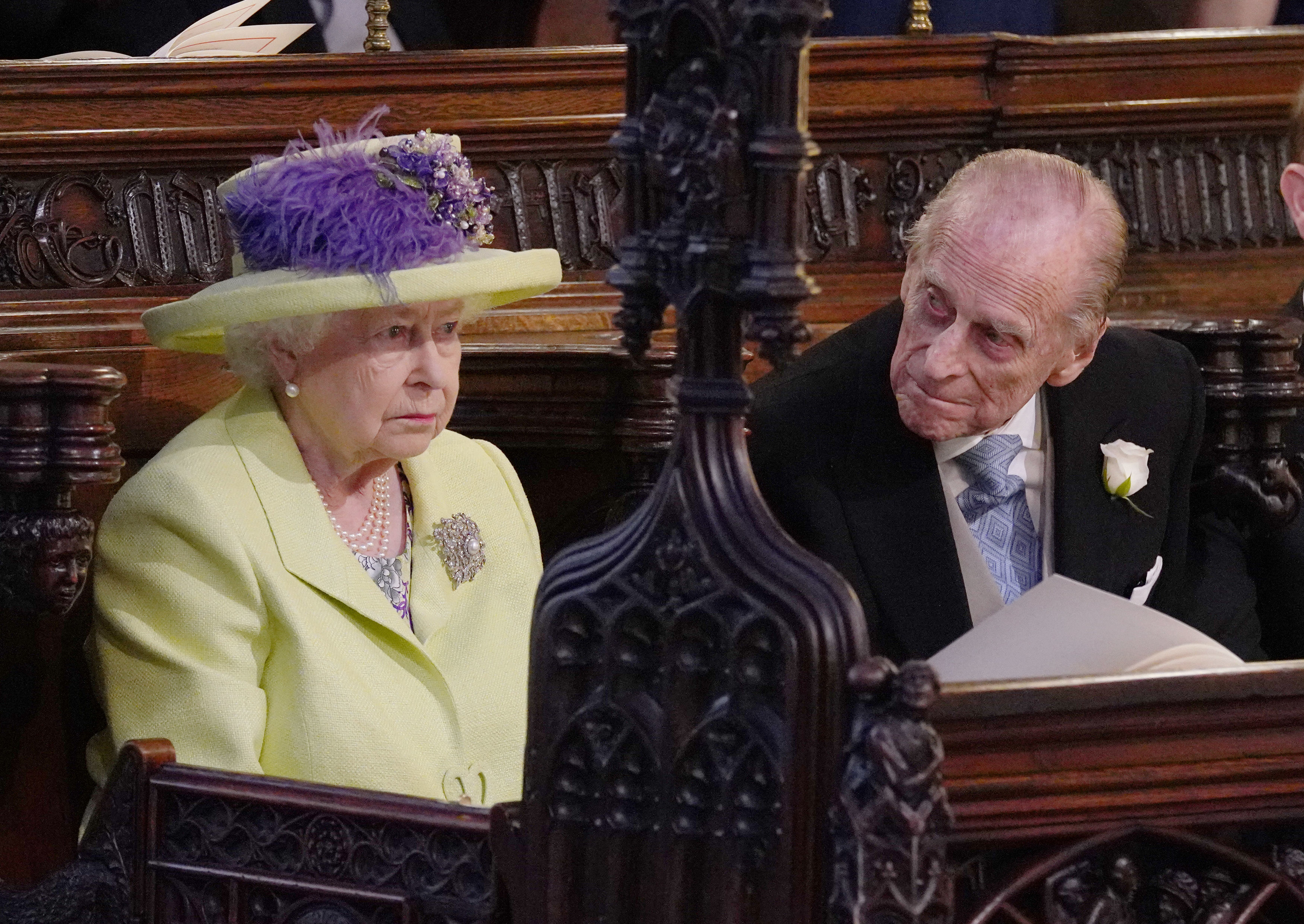 It was also highly publicised that he looked worse for wear at the royal wedding between Prince Harry and the Duchess of Sussex earlier this year.

Philip also was hospitalised and required major hip surgery in May of this year.

We hope that Prince Philip is of good health and this is just the latest in a wide circle of rumours.