Our fave Aussie export has showed off her dramatic weight loss in the latest spread for Vogue Australia.

Dressed in a figure-hugging, sequin dress, she looks absolutely fierce as she stares down the camera in the January 2017 issue. 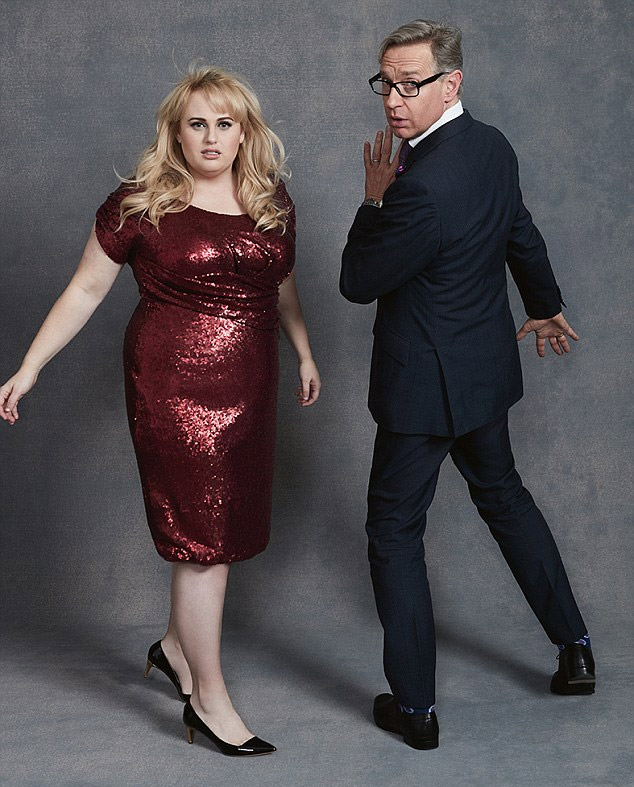 It’s believed the star has shed almost 15 kilograms since April, after first attending an exclusive health retreat in Los Angeles.

At the time she shared that she’d lost more than three kilos in just four days after a “marathon” hike.

Rebel has previously admitted she actually put weight on to help her score more roles – like Fat Amy in Pitch Perfect.

According to Foods 4 Better Health, the star has helped her weight loss by speeding up her metabolism through high intensity workouts and all-natural metabolism supplements.