Rumours have been swirling since last year that Kendall Jenner and A$AP Rocky are more than just good friends, and if their latest outing is anything to go by the pair are definitely on!

The 21-year-old model and the 28-year-old rapper reunited in Miami on the weekend, partying into the wee hours of the morning.

On Friday night the pair hit up 24/7 Ultraclub and E11EVEN, with sources telling PEOPLE the Keeping Up With The Kardashians star spent the entire evening “side by side” the L$D rapper. 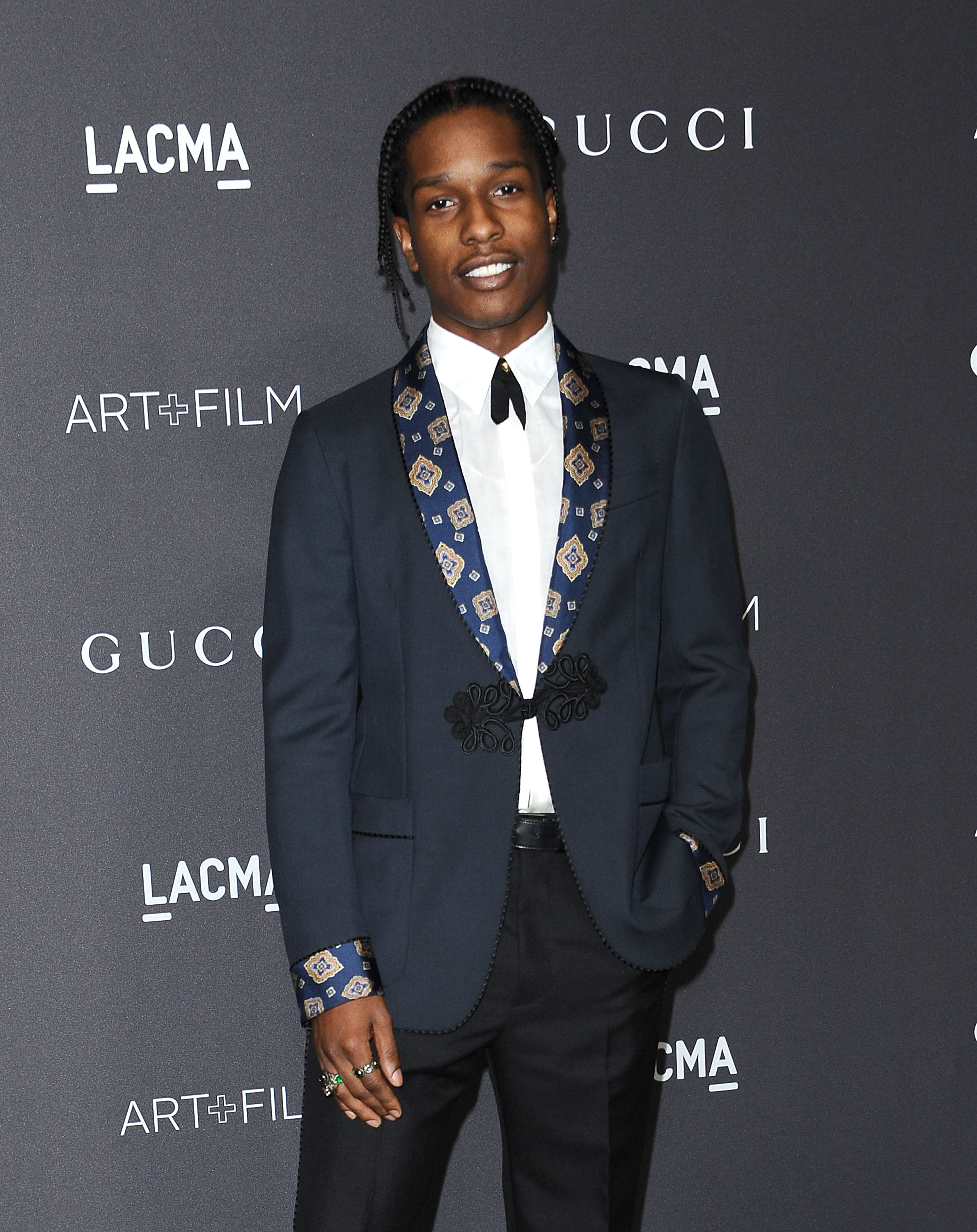 The pair later left the venue together in the same vehicle before spending time together at a drug store. Although they exited separately, they were later spotted entering a hotel at around 4:30am, E! News reports. 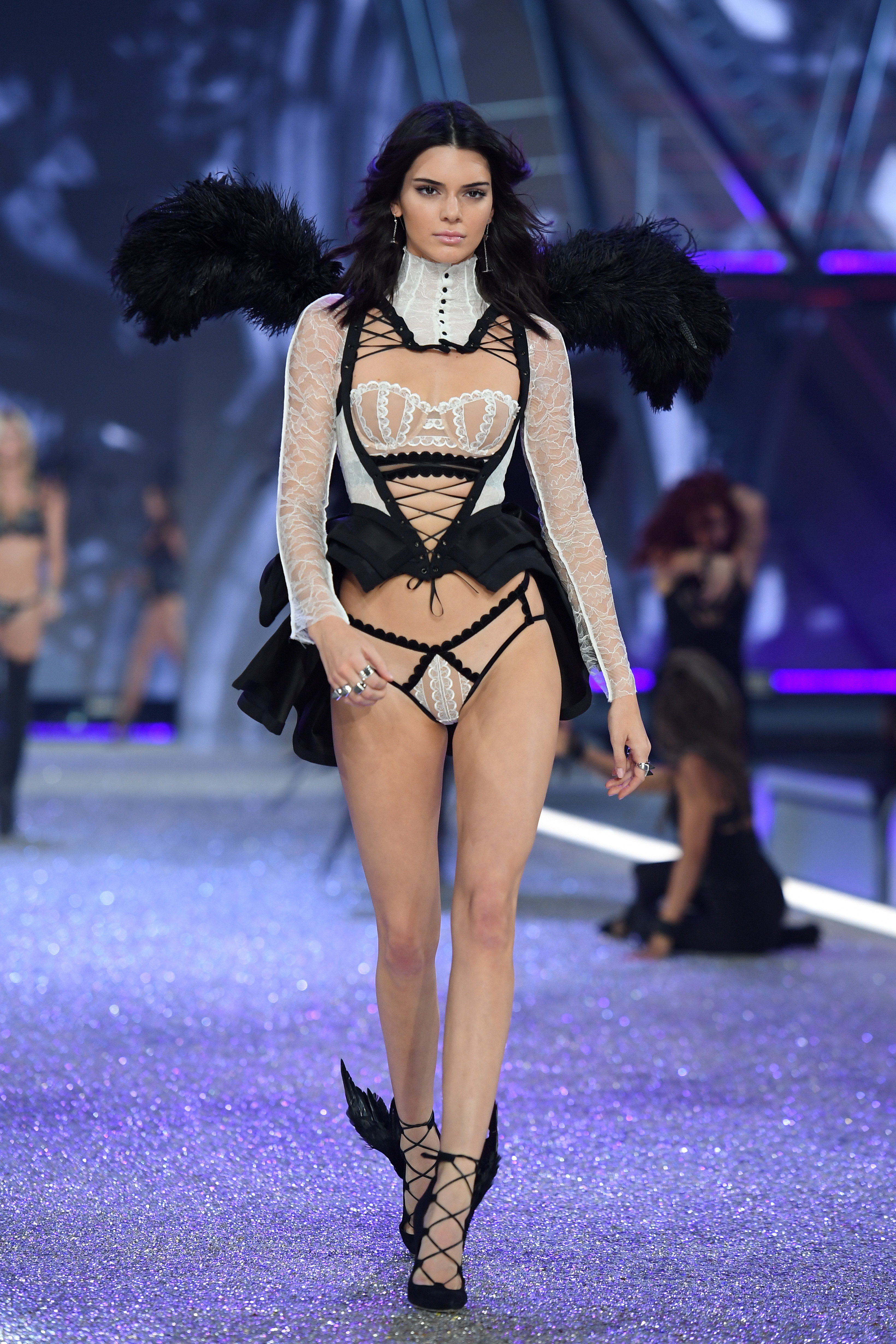 Then on Sunday, the couple were also spotted at LIV nightclub at the Fontainebleau Hotel to celebrate DJ Khaled’s birthday, with witnesses claiming the pair sat together at a table for hours and acted “very flirty.” 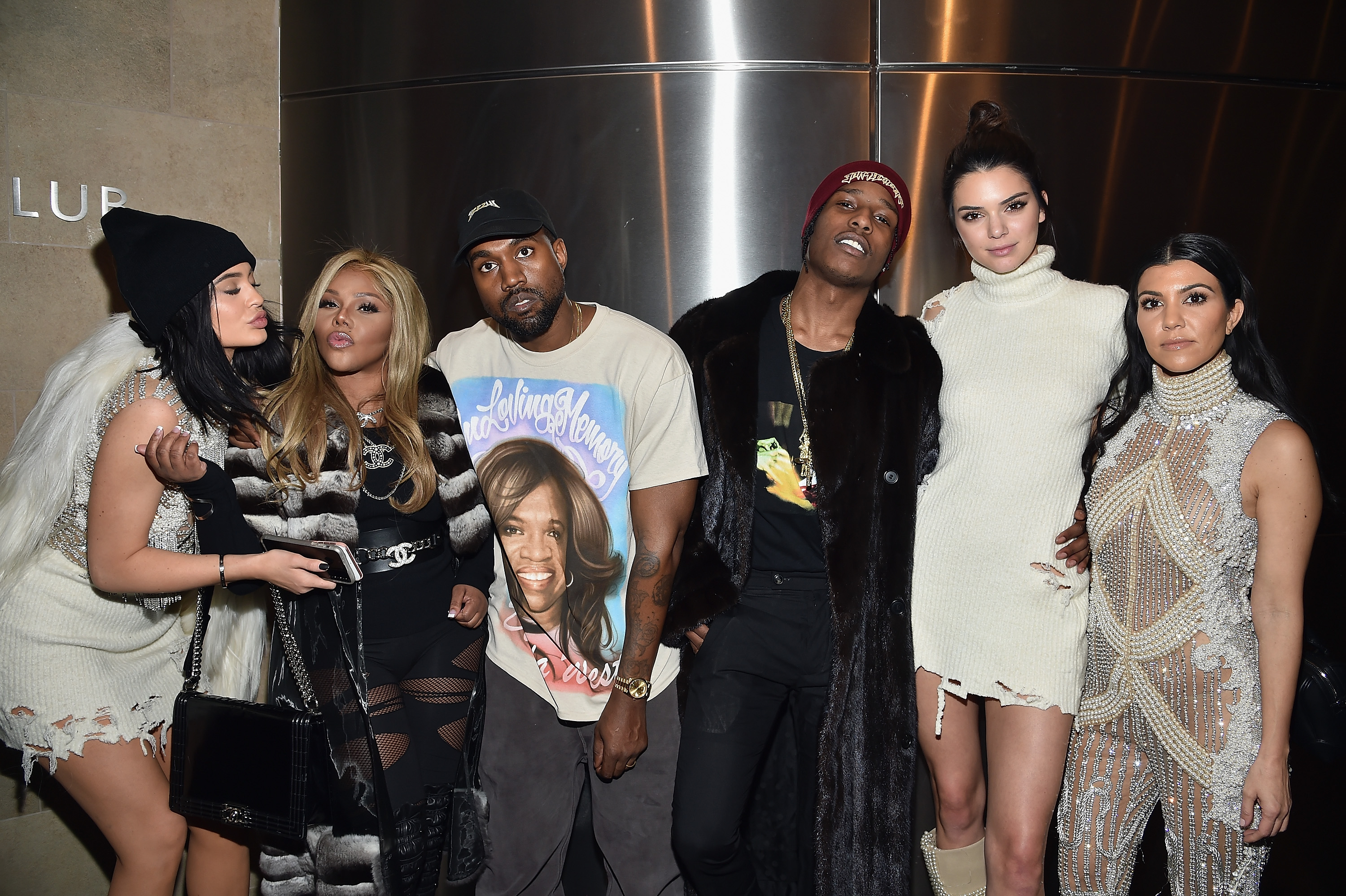 The Victoria’s Secret beauty has been spotted with the rapper numerous times, with US Weekly reporting in June that the pair were enjoying a ‘fling’ after they were spotted hanging out in Paris together.