Inspired by Esther Honig‘s 2014 series, where she allowed her face to be photoshopped to the beauty standards of other countries.

A UK-based medical service, Superdrug Online Doctor, paid for marketing agency Fractl to put graphic designers to the test and change the image to their nation’s average beauty standards.

But they went one step further than Esther, using a full-body photo instead of only a face.

It’s a great reminder that beauty preferences differ all around the world.

What do you think Australia’s photo would look like? 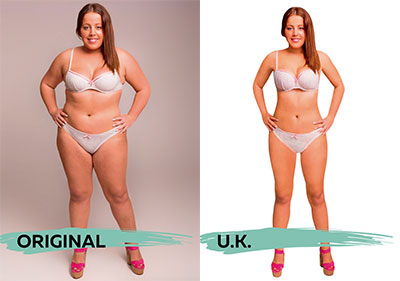 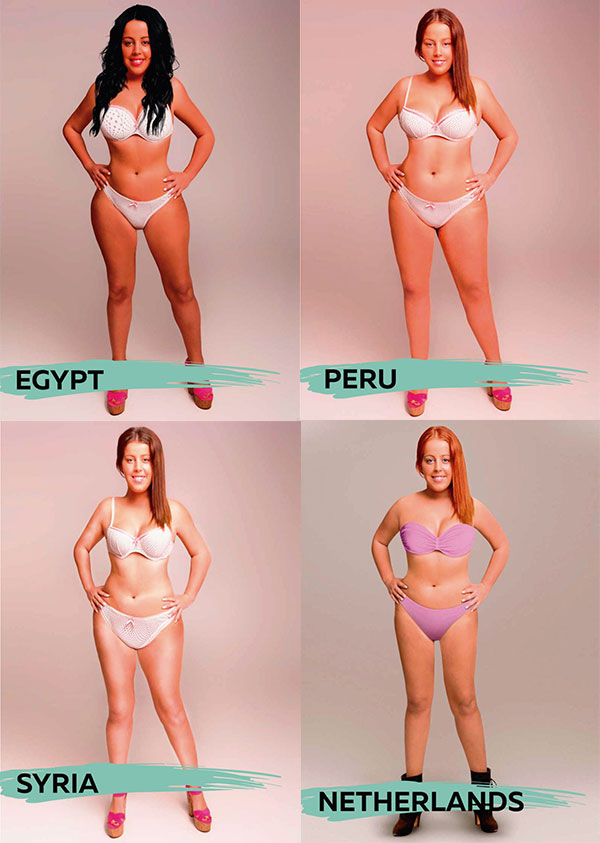 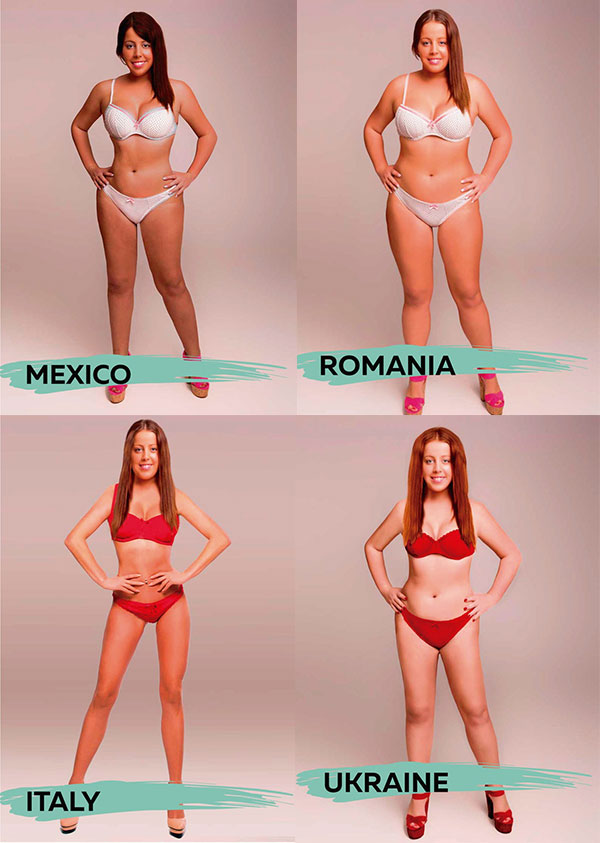