When a relationship ends things can get a little competitive.

Who moves on first. Who has the best hair. Who at the least ice cream.

But Paris Hilton has just taken things to a whole new level with her snub of former flame Rob Mills.

MORE: One Of Taylor Swift’s Ex’s Has Denied EVER Dating Her!

On The Project to promote her new perfume, the reality star was asked if she still kept in touch with Millsy. 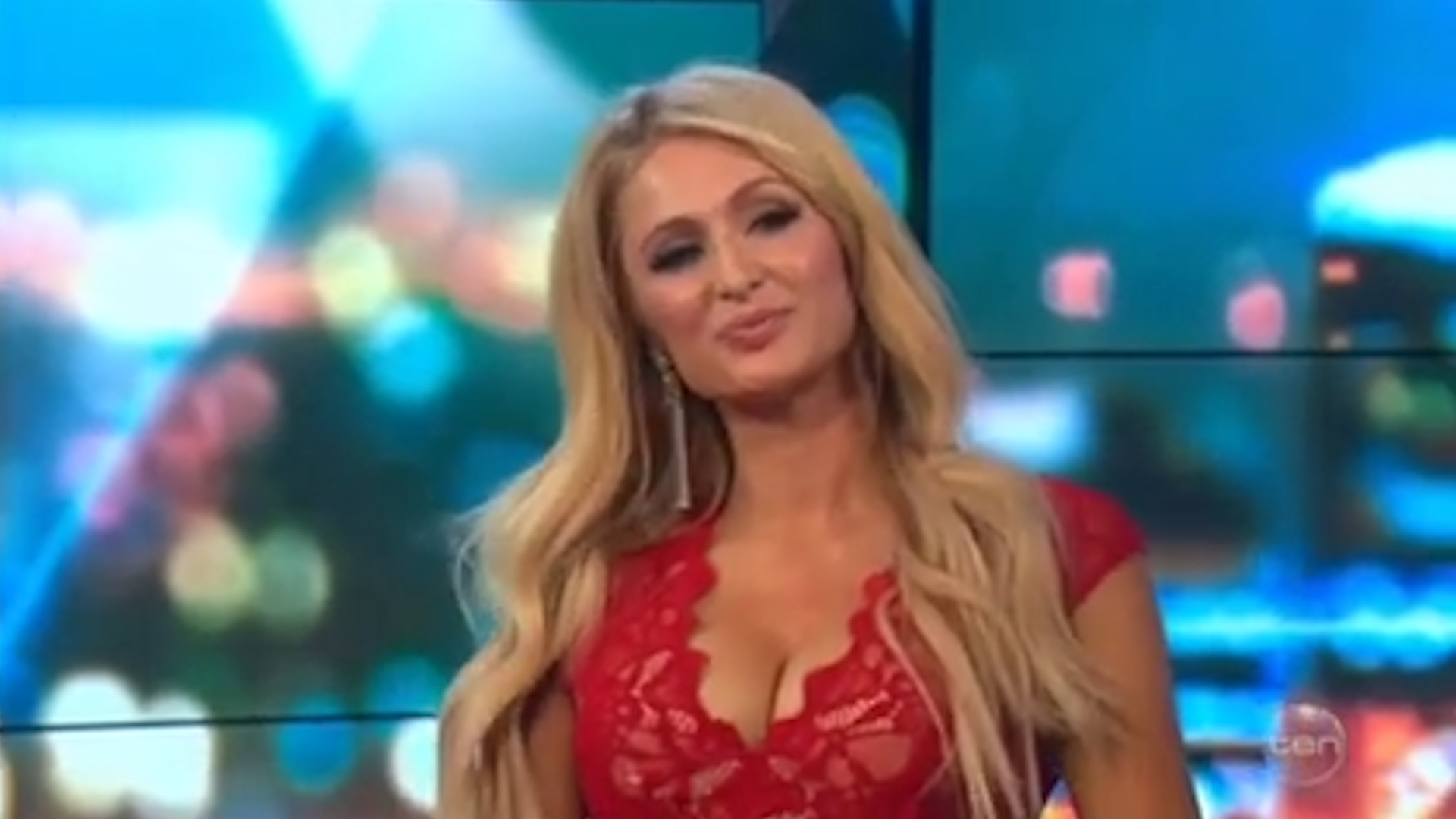 To add to the sting of the burn, it turns out Millsy was being represented in the audience during this particular episode.

Taking to Twitter after the show, co-host Peter Helliar shared a snap of Paris getting a selfie with a couple who surprised viewers by getting engaged on the show earlier that night.

While that may have been interesting enough on it’s own, the comedian was having a laugh about the awkward lady trying to avoid getting in the photo.

This is @ParisHilton getting a snap with newly engaged couple @theprojecttv. The lovely lady avoiding being in the pic is Millsy’s Mum! 😳😜😂 pic.twitter.com/nN7KafJFG9

And it seems no one was aware till well after the show!

It was purely coincidental that she was in the studio audience and she only told us after the show – and after Paris had left!!!